What to Know About Monkeypox 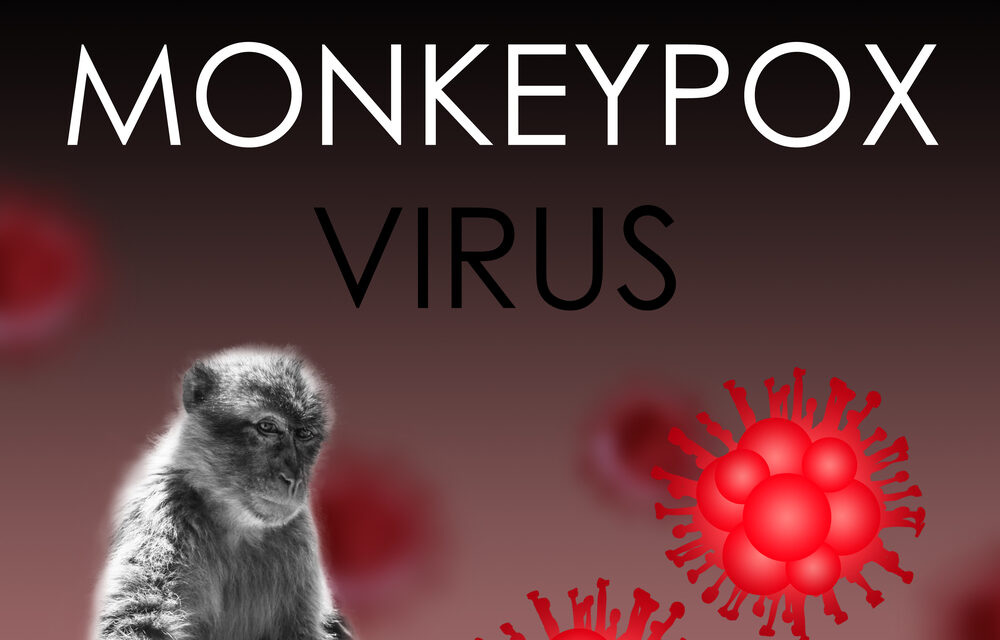 According to the CDC, monkeypox was first identified in 1958 in monkeys used for research. The first human case occurred in 1970 in the Democratic Republic of the Congo. Thereafter, it spread mostly to other African nations. On June 17, 2022, the World Health Organization (WHO) confirmed 2,000 cases and one death due to monkeypox since the beginning of the year. As of July 15, 2022, there have been 490 confirmed cases of monkeypox in New York State, and one in Erie County. However, WHO says the likelihood of monkeypox becoming a pandemic is very low.

Peter Hotez, MD, PhD, dean of the National School of Tropical Medicine and professor of pediatrics and molecular and virology and microbiology at Baylor College of Medicine, explains that monkeypox is an orthopoxvirus with some similarities to smallpox, but produces a less severe disease. He also notes that monkeypox is not related to chickenpox.

According to the New York State Department of Health (NYSDOH), the incubation for monkeypox is between seven to 10 days, and spreads through close, physical contact between individuals and through touching objects or fabrics (clothing, bedding, towels) used by someone with monkeypox. Symptoms are generally mild, and include headache, fatigue, muscle aches, and fever, and most people recover within two to four weeks. However, more severe cases often include a rash and lesions that often begin on the face and spread to the body.

People with weakened immune systems, the elderly, children younger than eight, and pregnant people may be at a greater risk for more severe illness. There are antiviral medications to treat monkeypox, and vaccines to help reduce severe infection. Contact your health provider for treatment advice if you have symptoms, and learn more at health.ny.gov/diseases/communicable/zoonoses/monkeypox/.