Your Dog’s Lifespan May Be Different Than You Think 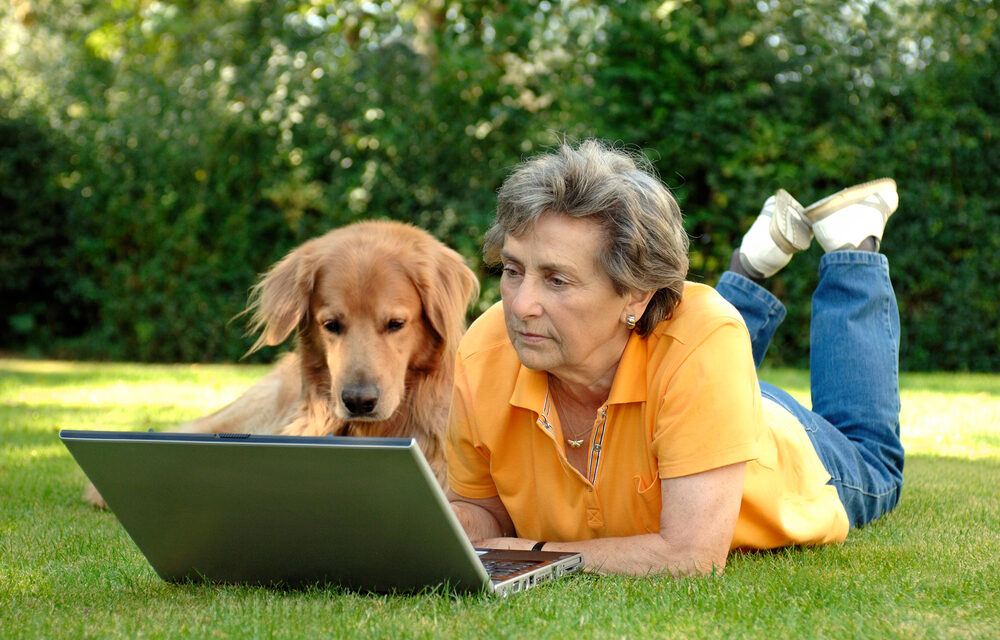 The Dog Aging Project, which began in 2018, is the largest data-gathering program of its kind. Its goal is to study tens of thousands of dogs from all backgrounds in a long-term effort to better understand canine aging, and what contributes to a long and healthy life for a dog. While most people have come to believe that every dog year is the equivalent of 7 human years, researchers say this may not be accurate. In fact, they say that our canine companions are the most variable mammal species in terms of biology, behavior, risk of age-related disease, and life expectancy.

Researchers at Texas A&M University College of Veterinary Medicine & Biomedical Sciences, the University of Washington School of Medicine, and several partner institutions, began enrolling dogs in the study thats expected to last at least 10 years. To date, more than 32,000 dogs have been enrolled. Since it is an open data study, scientists around the world will have access to the massive amount of data it generates.

Dr. Kate Creevy, the Dog Aging Project chief veterinary officer, explains that the project will create a resource that may transform veterinary medicine, aging research, and other scientific and non-scientific fields. The goal is to identify the genetic, environmental, and lifestyle factors that influence aging in dogs, and test ways to increase a dog’s healthy lifespan. To accomplish this, scientists work with dog owners who complete surveys and take measurements of their dogs for the duration of the project. This may also involve collecting cheek swabs for DNA sampling. Canine and human genome science researcher, Joshua Akey of Princeton University, says the team is also working with veterinarians across the country who assist by submitting fur, fecal, urine, and blood samples of select, enrolled participants to help identify biomarkers of canine aging.

The Dog Aging Project also includes a clinical trial of a drug called rapamycin, which is an immunosuppressive medication that has been used in humans for decades. At lower doses, rapamycin has been shown to increase lifespan, improve heart and cognitive function, and reduce the incidence of age-related disease in laboratory specimens. The research team thinks rapamycin may provide similar benefits to middle-aged, large-breed dogs, and have been collaborating with veterinarians at universities nationally to evaluate its effectiveness. The data they gather will help the team to better understand aging in companion dogs and also lay the groundwork for the field of canine gerontology in veterinary medicine.

“While human studies have clear metrics for healthy aging, including age-related changes in frailty and multimorbidity, among others, relatively little is known about what constitutes normative aging in dogs,” said Dr. Creevy, noting that the new data will give veterinarians and scientists tools to assess how well a specific dog is aging, and set the stage for studies on the determinants of normative aging.