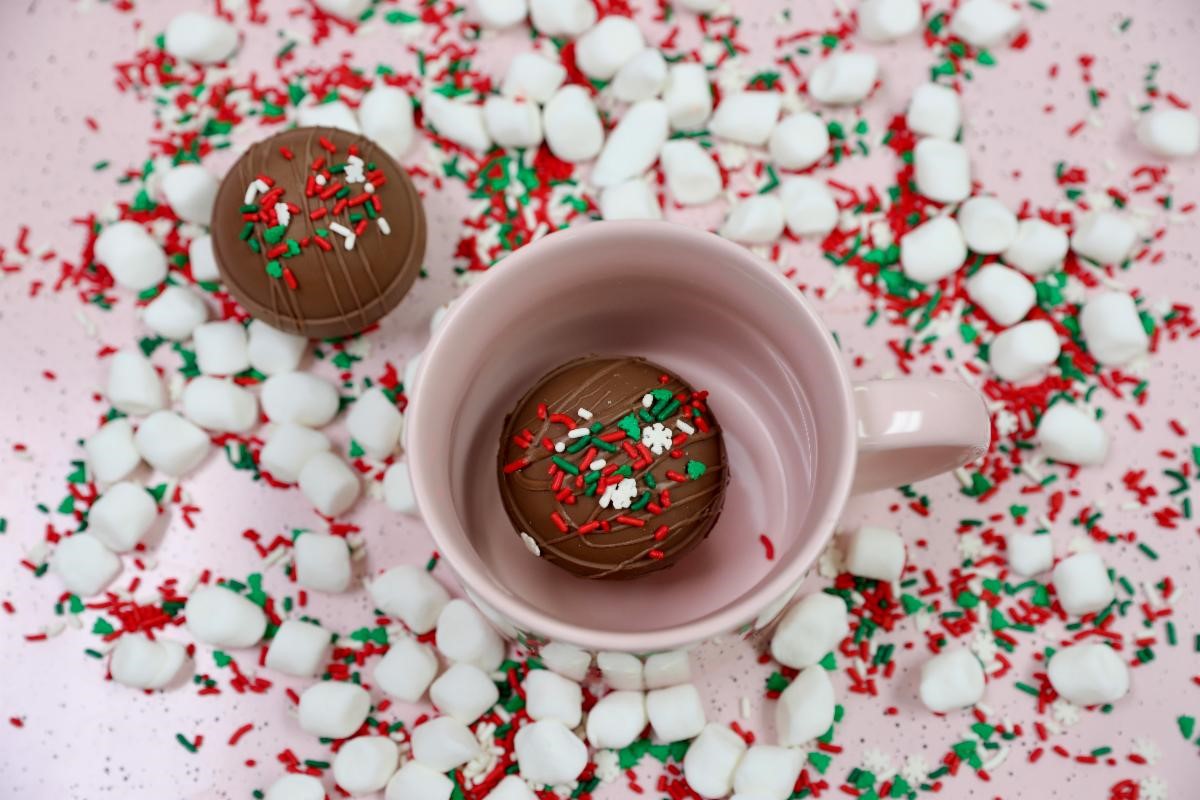 Buy a Hot Chocolate Snowball for $7.29 to Benefit Victims of Child Abuse

BestSelf Behavioral Health is the largest community-based behavioral health organization in Western New York. A vitally important program of BestSelf is the Child Advocacy Center (CAC). Like all Child Advocacy Centers nationwide, the CAC at BestSelf exists to protect children who have been affected by child sexual abuse or physical abuse.

The most important aspect of the CAC is its ability to bring together Child Protective Services caseworkers, law enforcement, district attorneys, victim advocates, medical, and mental health professionals in one location, rather than have a child need to be seen at many different sites. Each child and their caregiver receives kind, compassionate, comprehensive, and coordinated care at the CAC.

Before the CAC at BestSelf existed, the system was doing more harm than good to victims of child abuse, in that children had to repeat their stories over and over again as they were questioned at the emergency department, the police station, at doctors’ offices, and at schools. Victims were forced to relive their trauma with each retelling.

This year, BestSelf has partnered with Park Edge Sweet Shoppe in Buffalo for its second annual holiday Warm the Hearts fundraiser to benefit the CAC. It will feature hot chocolate snowballs filled with hot chocolate mix and marshmallows for only $7.29.

“We are excited to once again partner with Park Edge to bring this unique chocolate treat to Western New York. Last year’s event not only raised $6,000 for the Child Advocacy Center at BestSelf, but also it helped create awareness of the essential services provided by the CAC team,” said Elizabeth Woike-Ganga LCSW-R, President and Chief Executive Officer of BestSelf Behavioral Health. “Funds raised by this holiday promotion will support the much-needed expansion of services at the CAC, as currently we are only able to see less than one third of the children who need our help.”

Not only does the CAC provide comprehensive safety and support, but in addition, it offers a child-friendly place of healing here in Erie County for children and families affected by trauma and abuse. Erie County has some of the highest rates for reported child abuse in New York State, with more than 5,000 reported cases annually.

“Every dollar provided to the CAC at BestSelf has an extraordinary impact. Thank you for joining us in this effort to make a difference,” says Woike-Ganga. Learn more about the Child Advocacy Center at www.cacbuffalo.org.