A Pill to Treat COVID: The Good News and the Bad News 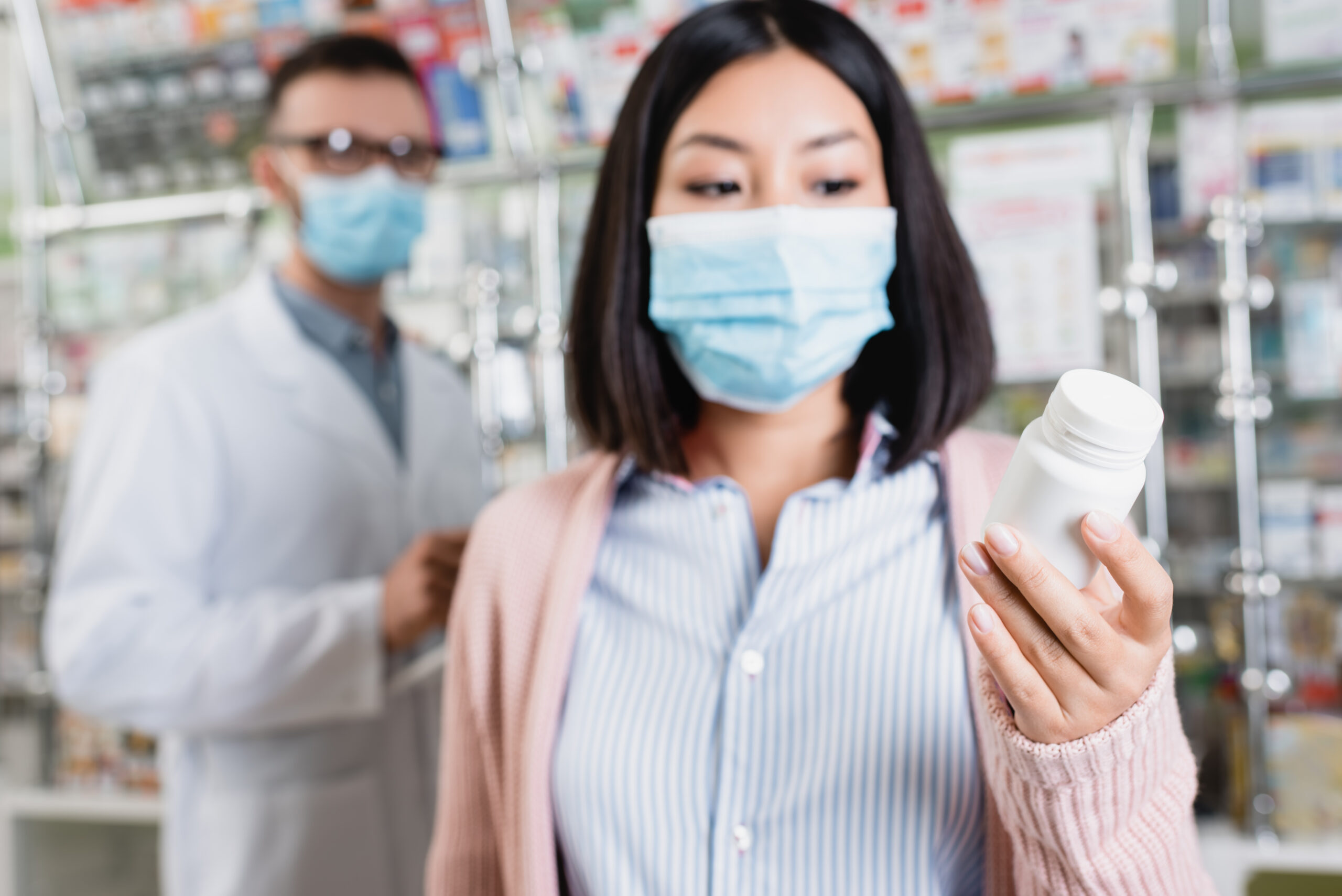 The latest good news regarding COVID-19 is that everyone ages five and older can now receive a COVID-19 vaccine, and all adults 18 years and older can get a booster shot. More good news is that we will soon be able to purchase over-the-counter antiviral pills that reduce the risk of getting a serious case of COVID or being hospitalized.

In October 2021, Merck released the results of their study of Molnupiravir, an oral antiviral medication to treat COVID. The researchers found that Molnupiravir significantly reduced the risk of hospitalization and death in individuals with mild or moderate COVID-19 who were at high risk for severe illness, compared to those who had received a placebo.

Study results for Molnupiravir were based on 775 study participants from the United States and around the world who had mild-to-moderate symptoms of COVID that occurred within five days or less of beginning the study. Participants also had to have at least one risk factor that for getting severe COVID. Half of the participants took four capsules of the antiviral drug Molnupiravir twice a day for five days, while the remaining participants received a placebo. Those who took Molnupiravir were half as likely to be hospitalized or die from COVID than those taking the placebo. Merck is now awaiting FDA emergency use authorization for Molnupiravir.

Pfizer is also awaiting emergency use authorization for Paxlovid, its oral antiviral treatment, which their researchers found reduced the risk of COVID-related hospitalization and serious illness by 89 percent, compared to a placebo. In fact, the results were so impressive that an independent committee recommended that the study be stopped early because its benefit was so apparent.

The prospect of being able to purchase an over-the-counter antiviral pill at the first sign of COVID symptoms that will prevent serious illness, hospitalization, and death is a major breakthrough. “Within three days of the symptoms, you have now 89% protection from disease leading to hospitalization with our medicines, and the data indicate 100% protection from death,” Pfizer’s Dr. Mikael Dolsten said.

Despite the many tools we now have to combat COVID-19, it is important to remember, that the best defense in protecting ourselves and others are the current vaccines. Here in Western New York, there are many who remain unvaccinated, particularly in our rural areas. In mid-November, the Erie County Department of Health (ECDOH) reported 3,567 new cases in one week, reflecting a 37 percent increase from the previous week, while the week prior saw a 105 percent increase in new cases.

With 80 percent of new cases attributed to unvaccinated individuals, health officials are asking those who have not received their vaccination series to do so. Vaccines are available at most pharmacies, and ECDOH has an active schedule of vaccine clinics at www.erie.gov/vax. Clinics for children ages 5 to 11 are listed at www.erie.gov/vax. ECDOH will also vaccinate any eligible Erie County resident at their home. Call 716-858-2929 for the “Vax Visit” program.