A promising drug target for Alzheimer’s could prove valuable 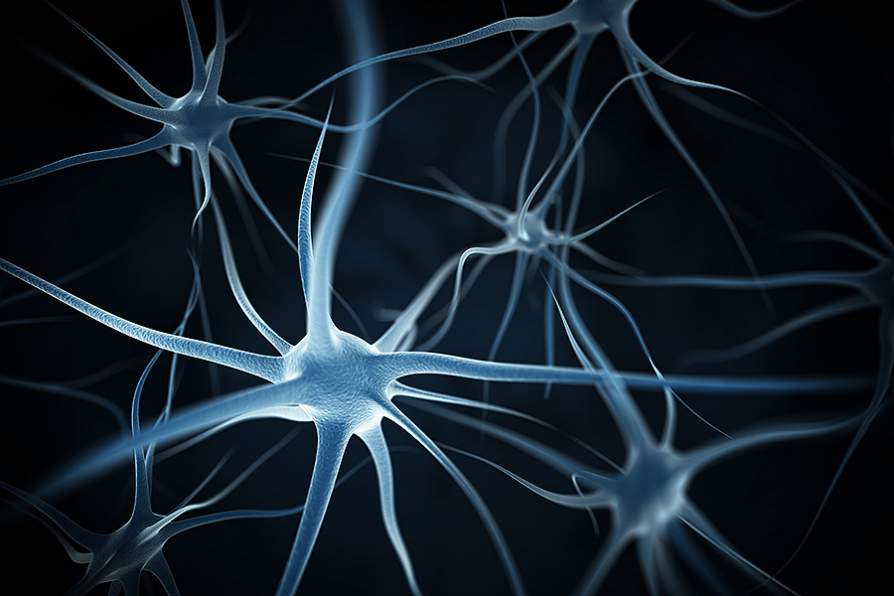 University at Buffalo (UB) researchers have identified the first human-specific fusion gene — a hybrid of two genes — implicated in Alzheimer’s disease. Their finding suggests that a neurotransmitter receptor, previously successful in animal studies but that failed in human trials for Alzheimer’s, might still turn out to be a valuable therapy. Researchers explain that this human fusion gene acts on a receptor for the neurotransmitter acetylcholine involved in memory and learning that is reduced in people with Alzheimer’s.

“The fusion gene is very common in people and has been implicated in many neuropsychiatric disorders, such as schizophrenia and bipolar disease,” says Dr. Kinga Szigeti, MD, PhD, Director of UB’s Alzheimer’s Disease and Memory Disorders Center. The gene has long been associated with Alzheimer’s, and has been successful in animal models, but failed in human studies. Dr. Szigeti thinks the fusion gene is the reason, suggesting that a more personal approach to each patient may be required.

To perform the study, the UB researchers had two Alzheimer’s patients donate a small piece of skin which were transformed into stem cells. They used the stem cell lines to develop an in-vitro model system to study how this fusion gene modifies neurons in Alzheimer’s.

“We found that the human fusion gene functions to modulate the alpha 7 receptor which is one of the receptors that amyloid beta acts on. The gene activates neuronal interleukin 1B, which regulates immunity and inflammation, as a kind of neuronal cry for help. By interfering with the uptake of the amyloid beta proteins and by activating interleukin 1B, this gene makes neurons more resistant to amyloid, thus protecting against the amyloid buildup, which is the hallmark of Alzheimer’s disease,” Szigeti explained.

The research has raised the possibility that preventing or treating the disease may depend on a two-pronged approach. Dr. Szigeti says, “To treat Alzheimer’s disease, we will need to target both: to decrease amyloid — which is the goal of most therapies — and at the same time to increase the resistance of neurons.” Thus, UB researchers are exploring collaborations to re-analyze clinical trials believing it is possible that past trials may have been unsuccessful because the patients were grouped together based on whether they had the fusion gene.

Dr. Szigeti says the next step is to explain how amyloid affects the cells when this gene is present or absent. The researchers also want to test their theory regarding the possibility that this fusion gene protects the neurons.

UB authors in the Department of Neurology in the Jacobs School, in addition to Szigeti, are Ivanna Ihnatovych, senior research scientist, and Aya Ouf, MD, research assistant, with the help of a team of additional researchers. The work was funded by the Alzheimer’s Association, the Clinical and Translational Science Award pilot grant program, the Edward A. and Stephanie E. Fial Fund, the Community Foundation for Greater Buffalo and the Dr. Louis Sklarow Memorial Trust.