Are Eggs Good for You? 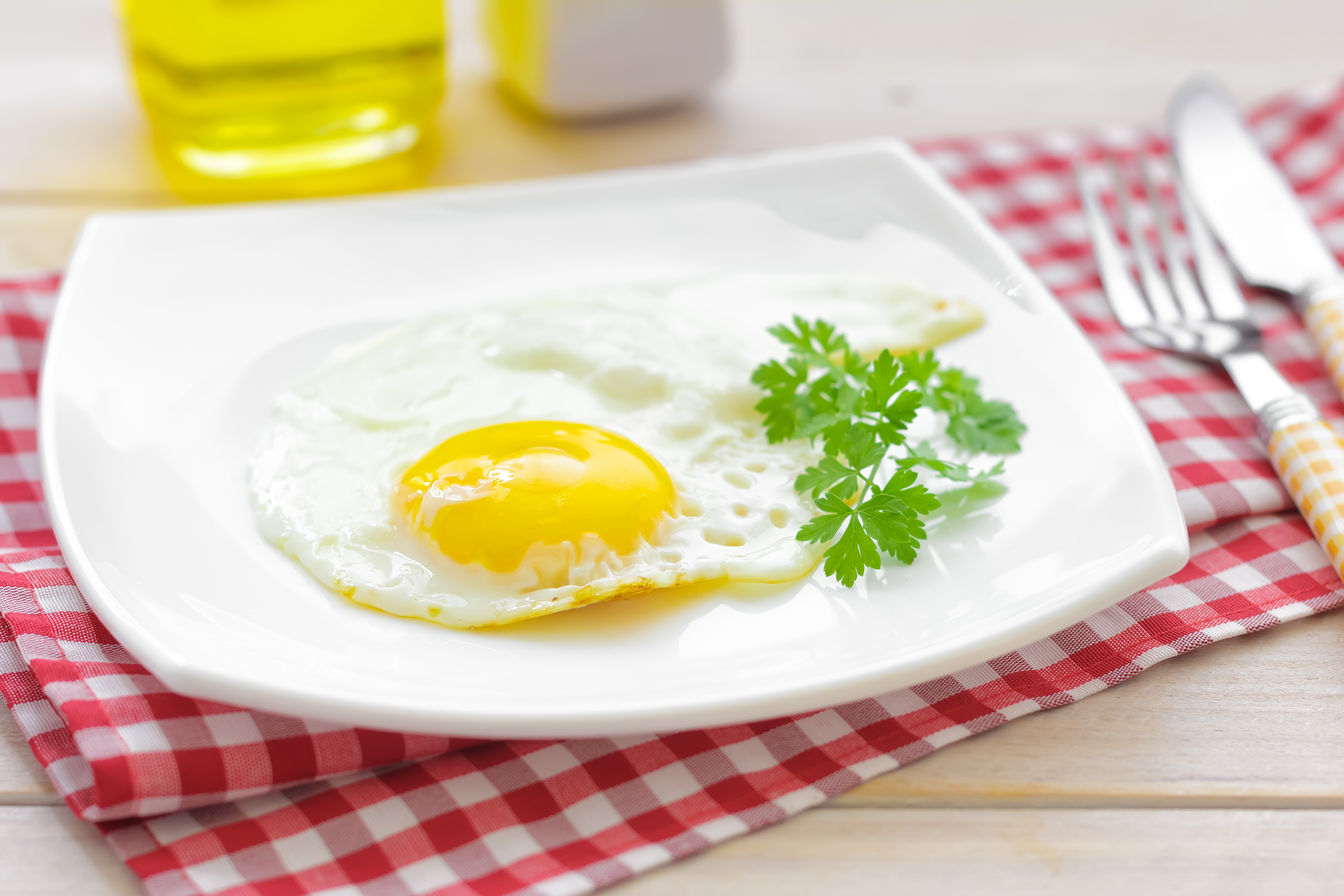 I enjoy eating eggs. I think they are a great choice for breakfast or just about any time. So, when I was questioned about the health of eggs recently, I decided to take a closer look.

Eggs are just 78 calories each, and the American Heart Association (AHA) says they are an efficient, rich source of protein and vitamins, noting that, “They contain six grams of protein and are a rich source of other nutrients, including vitamin D (which aids bone health and the immune system) and choline (which helps metabolism and liver function, as well as fetal brain development). Egg yolks also can be good for the eyes. They are a significant source of lutein and zeaxanthin, which have been found to reduce the risk of cataracts and macular degeneration, the leading cause of blindness in people 55 and older.”

So what about cholesterol? While a typical large egg contains 186 mg of cholesterol, Jo Ann Carson, a professor of clinical nutrition at UT Southwestern Medical Center in Dallas, says, “Eating an egg a day as a part of a healthy diet for healthy individuals is a reasonable thing to do.” And, a study in the journal Heartfound that an egg a day just might keep the doctor away.

The AHA also notes that, “Another study published in The American Journal of Clinical Nutrition, found that eating at least 12 eggs a week for three months did not increase cardiovascular risk factors for people with prediabetes and Type 2 diabetes. That result went hand-in-hand with a healthy diet designed to help study participants lose weight.”

Carson says that if a person’s diet contains little other cholesterol, eggs may be considered less dangerous. “For someone who’s decided to go vegetarian, and they’re not eating red meat, maybe the only source of cholesterol would be in an egg. Those individuals could probably include eggs a little bit more in their diet.”

The last word? The AHA suggests one egg (or two egg whites) per day for people who eat them, as part of a healthy diet, noting that egg whites provide plenty of protein without the cholesterol of the yolk. However, Carson points out that there’s other good things in the yolk that you’re going to miss out on if you don’t eat them.

For people who like fried eggs, Carson recommends using a non-tropical vegetable oil such as corn, canola, or olive oil. “Certainly not adding animal fat would be a good thing to do. If you’re going to use fat in your food, use a heart-healthy oil instead of butter or bacon grease,” Carson said.

She also cautions that eggs must be refrigerated and should be cooked fully because there’s an increased risk of salmonella with raw eggs.

Portions of this article were sourced from a series by the American Heart Association in an effort to examine the pros and cons associated with certain foods called Eat It or Leave It? Learn more at www.heart.org.