By Buffalo Healthy Living on September 28, 2021   /   All Articles, Lifestyle
Tags: bread-making, history of bread, History of Bread Making from Ancient to Modern Bakers 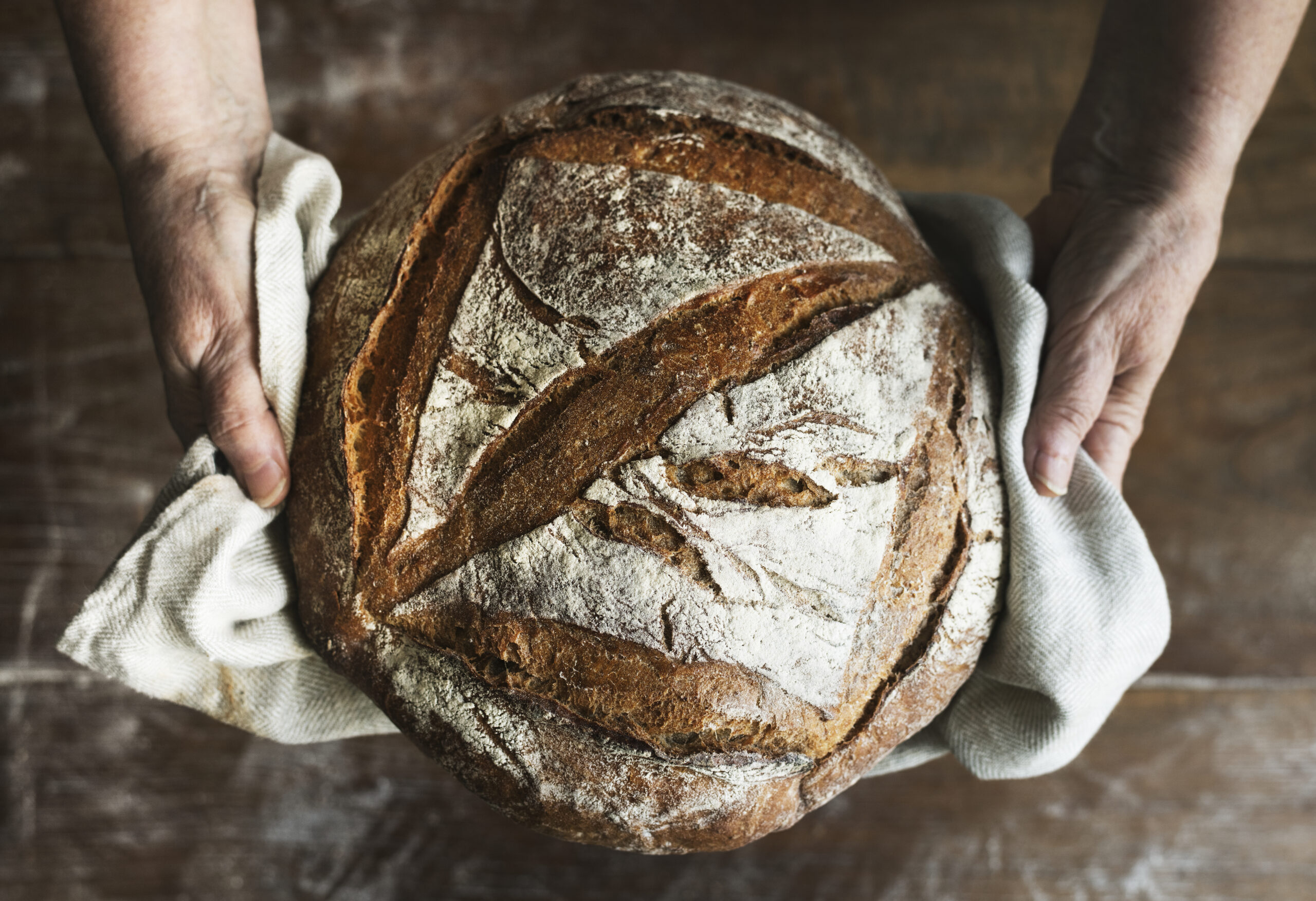 Pallant explores the history of baking in his new book, Sourdough Culture: A History of Bread Making from Ancient to Modern Bakers. He studies bread making from the earliest known civilizations to modern times. Pallant received his own sourdough culture from a coworker in 1988, and has been baking with it ever since. You can make your own sourdough culture, also called a starter, at home. It only requires flour, water, and patience, as you wait for wild yeast to grow. Many people share sourdough cultures, breaking off portions to give to others.

By talking to the person who gave his coworker the starter in the first place, Pallant came to believe that his starter was first used in Cripple Creek, Colorado during the town’s gold rush in 1893 — well over a century ago. He was struck with wonder at the idea that he could be making bread with the same ingredients used by a 19th century gold miner. Sourdough cultures can connect people across time and space. Pallant gave part of his sourdough culture to an assistant, who then took it to Mexico City, China, and Buffalo, New York.

Recently, many people took up sourdough and other types of bread making in response to the fear and uncertainty of the COVID-19 pandemic. While stuck in our homes with time on our hands and worry in our hearts, we turned to new skills and hobbies. But why bread making in particular?

Before I read this book, I knew little about making homemade bread. My mom had a bread machine when I was growing up that did the kneading for you. However, I never knew how to make bread with just a few basic ingredients and my hands. In addition to history and food science, Pallant’s book includes instructions for making a sourdough starter. It also includes some of his favorite bread recipes. He recommends using wheat flour for a more nutritious (not to mention delicious) version than processed breads available at grocery stores.

Throughout it all, Pallant makes one thing clear — bread making is science, yes, but it’s also a little bit magic.

Ellen Mintzer is a freelance writer from Buffalo, New York. She is currently pursuing a Master’s degree in journalism at Syracuse University. Email her at emintzer@syr.edu, and follow her on Twitter @ellenemintzer.