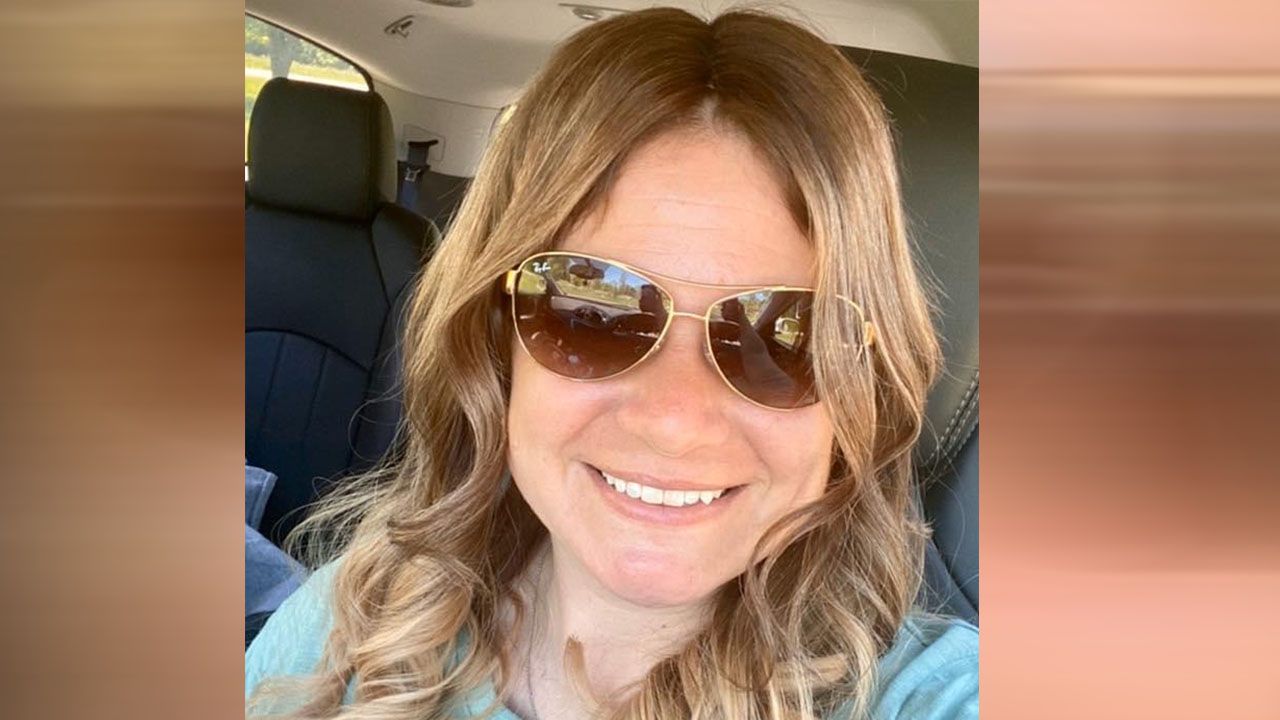 Spend One Day with Us

Karan Durkin’s 41st birthday on November 12 means more to her with each passing year, for it is that day when she was diagnosed with cervical cancer. It was also two years later on the same date that Karen learned that her cancer was gone, an outcome she attributes to the second opinion she received at Roswell Park. 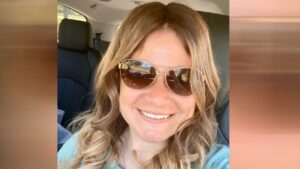 Karan wonders whether her cancer might have been caught earlier. She had been diligent in having routine yearly screenings. However, when she was called back for a second test after receiving a positive result, she was subsequently told that she did not have cancer. When Karan experienced excessive bleeding, she thought it might be due to early onset menopause, cysts, fibroids, or endometriosis, so she maintained her busy routine. But Karan grew weaker and went to the emergency room. She underwent extensive testing and was ultimately diagnosed with Stage 1-2b cervical cancer. Despite undergoing a hysterectomy, weekly chemotherapy infusions, and radiation therapy, a full body CT scan revealed massive spread with tumors in her lungs, liver, and kidneys. “It was a horror story,” Karan says. “My friends and family — especially the medical people in my family — knew this was not good, and urged me to call Roswell.”

Karan’s family members and best friend accompanied her to her initial appointment at Roswell. “Always being the one to take care of others, I had a tough time letting others take care of me. But I let them take over because I was ready to quit.” But by the end of that day, Karan wasn’t quitting. She had a new treatment plan and confidence in the team of experts caring for her. She said, “I felt like all hands were on deck.”

Karan’s treatment at Roswell involved a combination of two chemotherapy drugs plus an immunotherapy agent, a regimen of six infusion sessions every 21 days. She is incredibly grateful to her husband, family, and friends for getting her through — especially her best friend, who is also a cancer survivor. “Depression is a big thing. The biggest thing I tell anyone going through cancer is to talk to others because everyone is fighting a different battle, with different treatment and side effects.”

Upon learning she was cancer-free two years later on her birthday, Karan said, “Hearing those words was a gift, not just to me but to everyone who helped me and my family through so many challenges. Walking through the daily journey of ‘what if’ and uncertainty is definitely a challenge to overcome, but the confidence of being surrounded by Roswell’s remarkable team made anything seem possible.”

Karen tells everyone touched by cancer, especially those who were told there is little hope, to contact Roswell for a second opinion. Realizing not everyone will experience the same outcome, she wants people to know that they can count on Roswell’s caring team to provide compassionate care while exploring all available treatment options. For more great stories visit https://www.roswellpark.org/cancertalk.