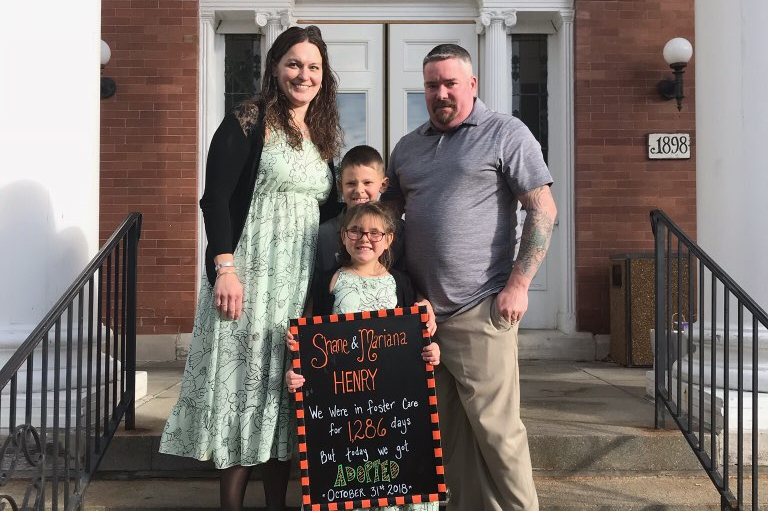 Children Awaiting Parents (CAP) began in 1972 with a group of parents who advocated for, and want to see, changes in the foster care system. Problems in the foster care system were such that children who were freed for adoption were not visible, few knew they were available, and way too many children remained in the system for long periods of time. Eventually, when these children turned 18 years old, they often signed themselves out of care, with no family resources to support them.

This dedicated group of parents evolved into a national organization they called Children Awaiting Parents (CAP). As of 2017, CAP’s founder, Peggy Soule, and other leaders, remained dedicated to advocating, connecting, uniting, and assisting youth and families from any state in the U.S.

CAP became a licensed adoption agency in 2017, and was named after Hon. Judge Donald J Corbett, who helped made it possible for the agency to assist families through the entire adoption process. In October 2018, I joined the agency as its new Executive Director, bringing with me my history and expertise in family engagement, foster care, and adoption. The agency now fully accepts youth placements with local families. In the past year, we have provided permanent homes for 13 children, and more placements are underway.

We know that CAP has the opportunity to impact the community on a much broader spectrum. Rochester and Western New York youth are aging out of care after 18 years of age without a family support system and permanent resources, and are rapidly becoming homeless, unemployed, incarcerated, pregnant, addicted, and worse. According to the publication Foster Focus Magazine, approximately 440,000 youth are currently in foster care in the US, and about 20,000 of those youth age-out each year without positive familial supports or any family connection. Within 18 months of emancipation 40-50 percent of foster youth become homeless.

CAP has responded to these grim statistics by creating a pilot program called SSAFE — Social Support for Advancing Future Endeavors, which enables referred or self-referred youth who age out of foster care without any support, to receive assistance they need from caring volunteer families.

CAP has submitted, and is awaiting, approval from the Office of Children and Families, to become licensed to provide therapeutic foster care. Meanwhile, the organization is currently recruiting families for SSAFE, foster, and adoptive care through a service called Faith in Children, which targets the faith-based community. We present as many programs and services at churches throughout New York state as possible.