What is Cancer Staging? 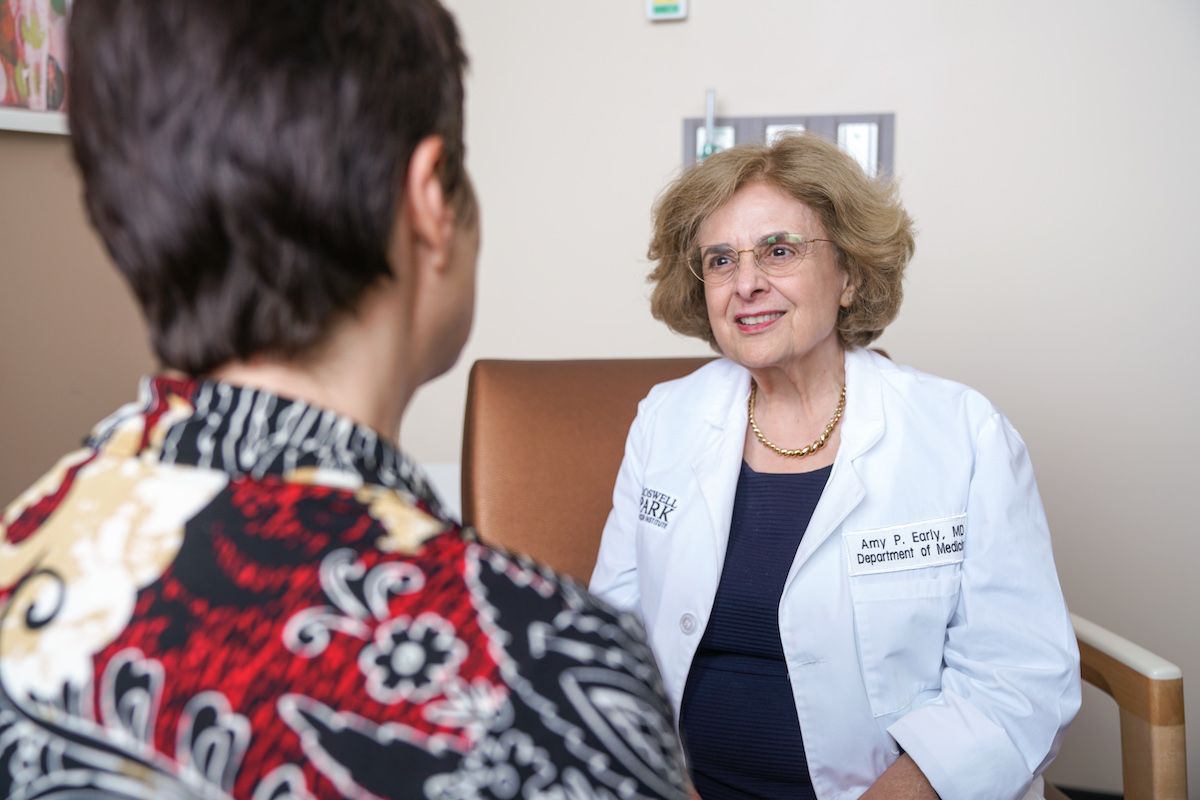 You may already know the basics of cancer staging — but some things might surprise you. Staging describes how much cancer is present in the body and how far it has spread (metastasized) beyond the area where it originated. At stage 1 cancer has not spread outside the organ where it began. At stage 4, it has spread to distant parts of the body. The most common method of tumor staging combines the size of the main tumor (T), the number of nearby lymph nodes that contain cancer cells (N), and evidence of metastasis (M), confirmation that the cancer has spread from its original site.

“Staging helps doctors estimate how aggressive the cancer is, predict a patient’s chances of survival, and choose the best treatment approach, including a patient’s eligibility for clinical trials, which is almost always someone with a stage 4 cancer,” explains Amy Early, MD, FACP. Dr. Early says the stage assigned to your cancer at diagnosis does not change, even if you go into remission or the disease worsens. This helps researchers track and compare survival rates for patients diagnosed at the same stage and determine the effectiveness of treatments at specific stages. “A breast cancer diagnosed at stage 2 that later metastasizes to the lungs may need a different treatment than a cancer that was diagnosed at stage 4, when the disease had already metastasized to the lungs — possibly affecting survival. If a stage 2 breast cancer metastasizes to the lungs, it is called stage 2 breast cancer with lung metastases — not stage 4 breast cancer.

Leukemia and most other blood cancers are not staged, because leukemia cells are already circulating in the blood throughout the whole body when diagnosed. Instead, the disease is described as active or in remission. Brain tumors are also not staged, because while they may spread to other parts of the central nervous system, they rarely spread to organs or lymph nodes in other parts of the body. Instead, the tumor cells are graded from 1 to 4 to describe how different they look from normal cells. “Small cell lung cancer is described as either limited stage or extensive disease, important in making treatment decisions. Limited stage means the cancer is confined to the chest. Extensive disease means it’s extended outside the chest,” says Dr. Early.

The staging system for cancer was first developed in the 1940s. Since then, guidelines are updated every six to eight years based on new information consistent with ongoing cancer research.
For the full version of this article and additional resources on cancer staging, visit www.RoswellPark.org/CancerTalk.