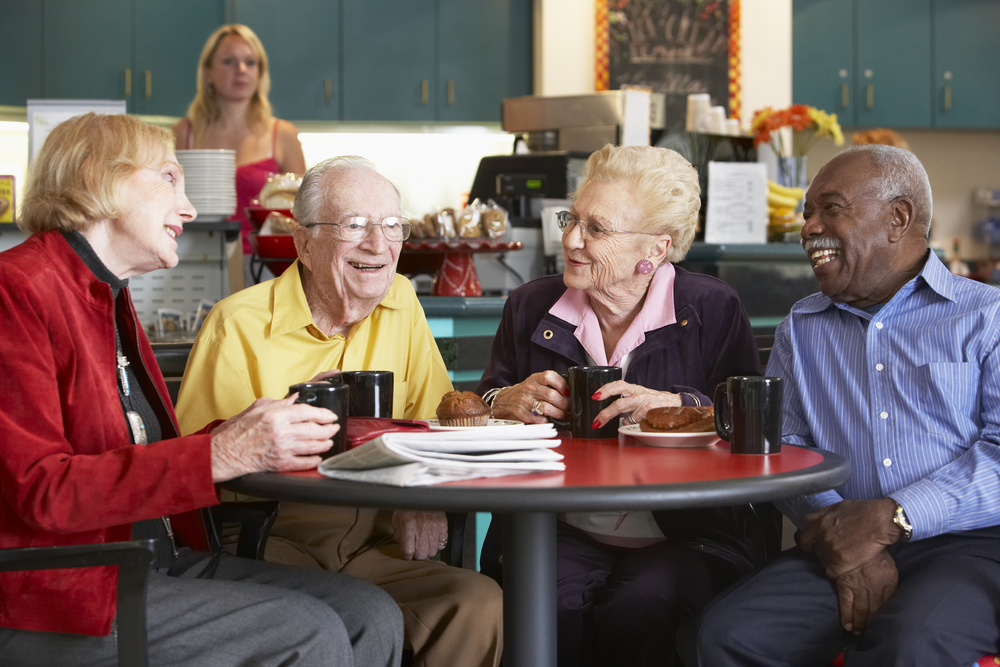 Drinking coffee or tea may lower a person’s risk of stroke and dementia, according to a recent study of healthy individuals ages 50 to 74.

Strokes are life-threatening, and account for 10 percent of deaths worldwide. Dementia refers to symptoms associated with a decline in brain function. Post-stroke dementia is a condition in which dementia symptoms occur following a stroke.

Between 2006 and 2010, researchers Yuan Zhang and colleagues from Tianjin Medical University in China recruited and studied 365,682 people from UK Biobank, a large-scale database with genetic and health information on half a million U.K. participants. They followed them until 2020, and found that 5,079 of the participants developed dementia and 10,053 had at least one stroke. However, individuals in the study who drank 2 to 3 cups of coffee per day, or 3 to 5 cups of tea per day, or a combination of 4 to 6 cups of coffee and tea, had the lowest incidence of stroke or dementia.

The researchers cannot say conclusively that drinking more coffee or tea is good for the brain; however, they can say that people in the study who reported moderate coffee and tea drinking were less likely to have a stroke or dementia during the time they were studied.

Alzheimer’s is the most common form of dementia. Learn more about Alzheimer’s research, clinical trials, and support at www.alz.org/wny, or call 716-626-0600 extension 313.