Dennis Merrell wasn’t concerned about colorectal cancer. Like many people, the disease wasn’t even on his radar. Then he lost his brother. Paul Merrell was 44 — six years younger than the recommended age for colorectal screening — when he died of the disease. “My brother suffered in his last year, and especially in his last few months,” Merrell says. “It was a terrible thing to see.”

It’s a suffering that Merrell doesn’t want to see other families have to face. That’s why he is sharing his experience as someone touched by a disease that kills more than 53,000 Americans annually. He wants people to know that fear of the procedure is no reason to risk losing your life to colon cancer. “Once I had the first one, I knew what to expect, and it really wasn’t bad,” he says. 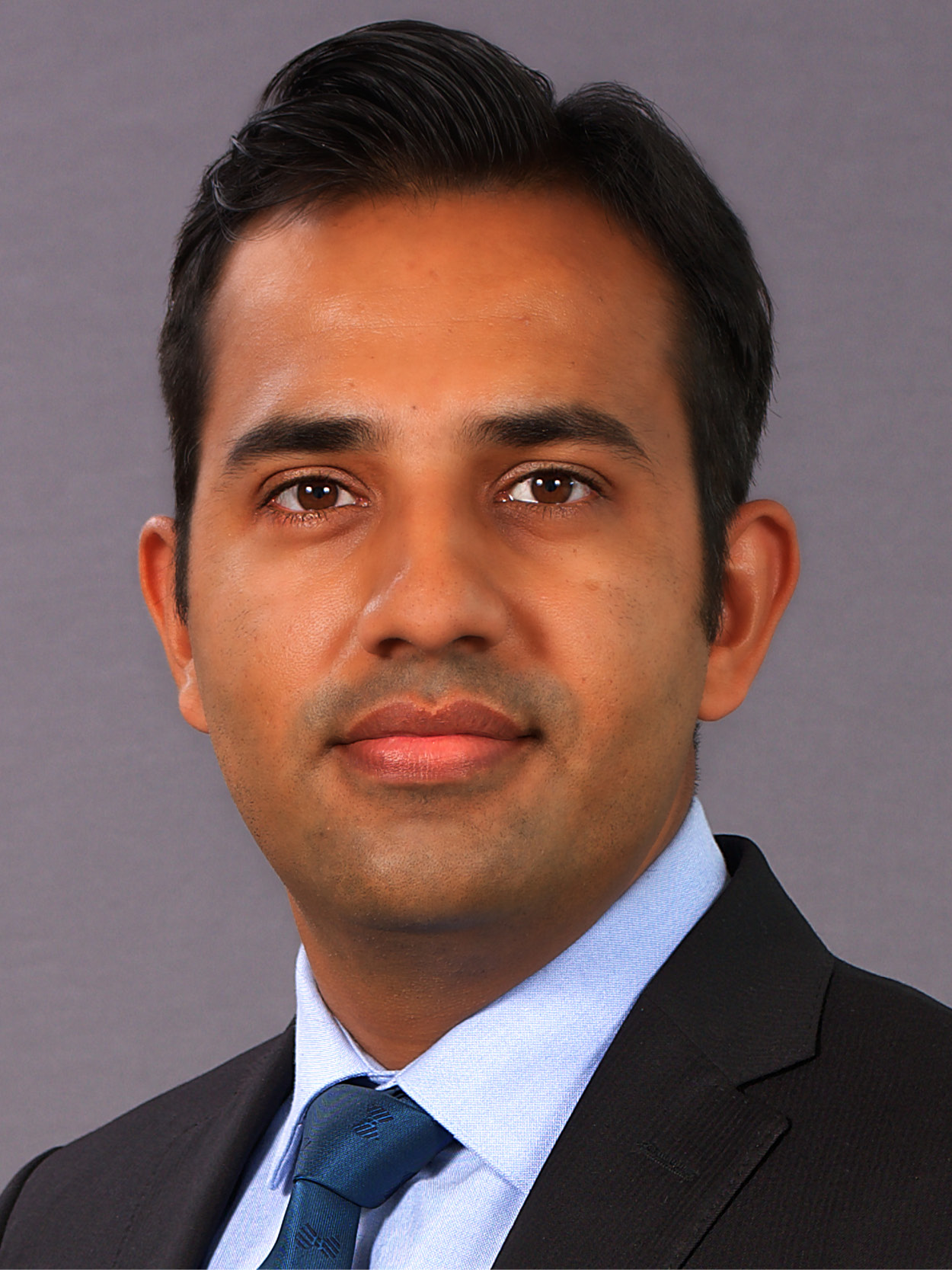 Family history can play a role in colorectal cancer, so Merrell began getting screened every five years. At 79, he happily reports all of his screenings have come back negative. “It gives you peace of mind knowing everything is okay,” he says. Even if something is found, early detection can make all the difference. Merrell says his twin sister Diane has also been getting regular screenings, and on two occasions doctors found polyps during her coloscopy. In both cases, they were removed, and she has been fine ever since.

Dr. Sultan Mahmood is a gastroenterologist with General Physician, PC. He says, “Finding polyps doesn’t mean a person has colon cancer. There are different kinds of polyps a patient may have. Hyperplastic and inflammatory polyps are very common and have virtually no chance of ever developing into cancer, while adenomatous polyps have the potential to become cancerous, but oftentimes they don’t.”

The bottom line is this: a colonoscopy is the most accurate way to screen for colorectal cancer, and when detected early, the survival rate for this disease is 95 percent.

“I recently saw a patient who delayed colon cancer screening because of fear of complications, but eventually developed symptoms of bleeding and abdominal pain,” Dr. Mahmood says. “The colonoscopy revealed advanced cancer, and the patient had to undergo surgery, chemotherapy, and is on a long road to recovery.”

Dr. Mahmood’s advice is simple: get screened. “Avoiding a colonoscopy doesn’t keep you from getting colon cancer, it keeps you from treating it if there is a problem,” he says. “Delaying getting screened is rolling the dice with your life.”

Dr. Sultan Mahmood is a gastroenterologist with General Physician, PC. He is accepting new patients at his Buffalo office. Call 716-626-2644 for more information.