Do You Feel Dizzy, Unsteady, Lightheaded? You Could Have PPPD 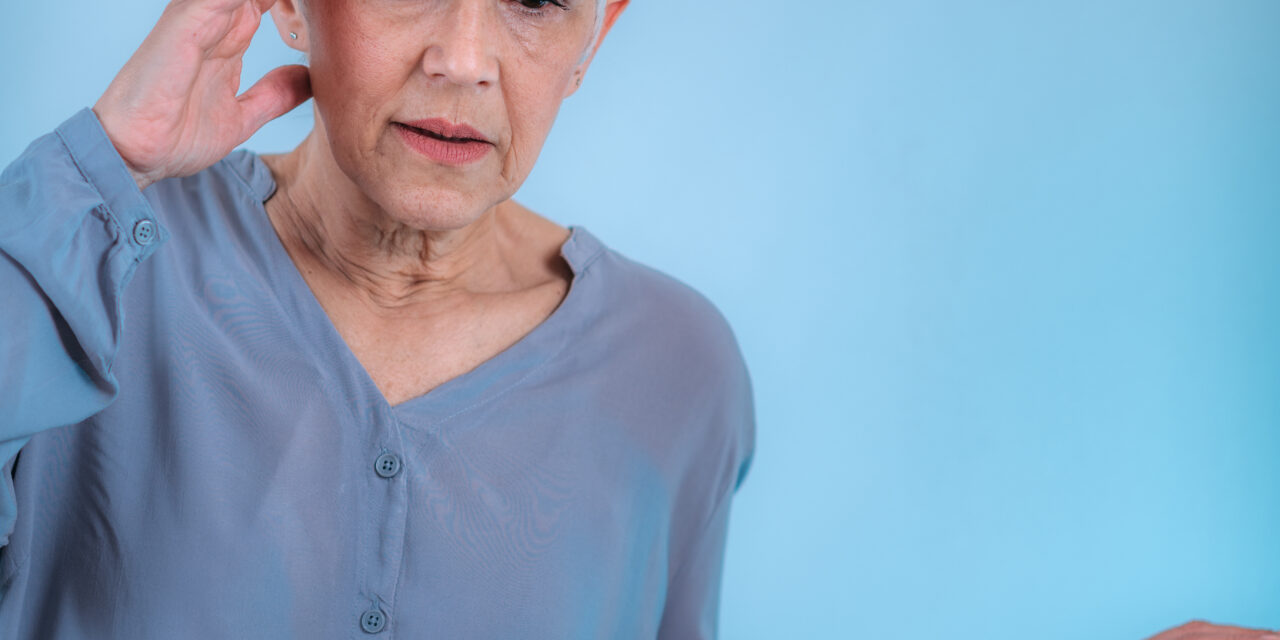 Persistent Postural-Perceptual Dizziness (PPPD), also called Chronic Subjective Dizziness, is one of the most common forms of dizziness. The condition can be triggered by a stressful event, damage to the vestibular system. Its effects can last for months or years.

PPPD symptoms include feeling a sense of unsteadiness, swaying, dizziness, and lightheadedness, lasting from a few seconds to minute, but can also be constant. Patients often have spatial orientation problems, imbalance sensations, and extreme sensitivity to movement or visual stimulation. When these symptoms are frequent or constant, they are debilitating to the point where patients cannot perform routine functions of daily living, such as driving or even watching television. Such symptoms are more extreme in visually complex environments, such as stores, theatres, and large gatherings.

It is difficult to estimate the number of people who suffer from PPPD, due to the lingering nature of its effects. Our clinical observation suggests that PPPD is associated with anxiety and depression at least in two-thirds of patients; however, most patients think that their anxiety is due to dizziness. It is really a “which came first, the chicken or the egg?” type of issue. Individuals may suffer from PPPD following stressful day of work, or an extended period of time engaged in performing a visual task, such as reading or using a computer. It is not uncommon for patients experiencing PPPD symptoms to chalk them up to being a normal part of their day, without ever addressing them. The same is true for people undergoing stressful life events such as weddings, family issues, and seasonal holidays.

Our research at the DENT Dizziness and Balance Center found that PPPD may be strongly related to central neuronal hypersensitivity with a low dizziness threshold. Thus, people engaged in normal daily activities may actually reach their threshold for experiencing dizziness, resulting in a mismatch between a patient’s perceived feeling of motion and any actual movement, causing a momentary feeling of dizziness or imbalance.

PPPD can be identified by an experienced physician specializing in dizziness. A patient would undergo some tests, such as an MRI of the brain, and extensive vestibular testing to rule out other central and peripheral vestibular disorders. Patients should also undergo a routine screening for anxiety and depression. All of these tests are available at the DENT Dizziness and Balance Center.

The best treatment for PPPD focuses on making healthy lifestyle changes, such as minimizing stressors, maintaining a better sleep schedule. Undergoing advanced vestibular therapy (AVT-available at Dent Dizziness and Balance Center) that focuses on desensitizing visual stimulations may also be helpful. Eventually, appropriate anti-anxiety medications can help or even possibly eliminate all of a patient’s symptoms.

Lixin Zhang, MD, PhD is an Attending Neurologist and Director of the Dizziness and Balance Center at DENT Neurologic Institute. His patient focus is on balance disorders, dizziness/vertigo, sleep medicine, epilepsy, and general neurology. To make an appointment with Dr. Zhang, call 716-250-2000. Learn more about Dr. Zhang’s ongoing and groundbreaking research at https://www.dentinstitute.com/lixin-zhang. Read more of Dr. Zhang’s articles at https://buffalohealthyliving.com/?s=lixin+zhang.