Do You Have Treatment-Resistant Depression? 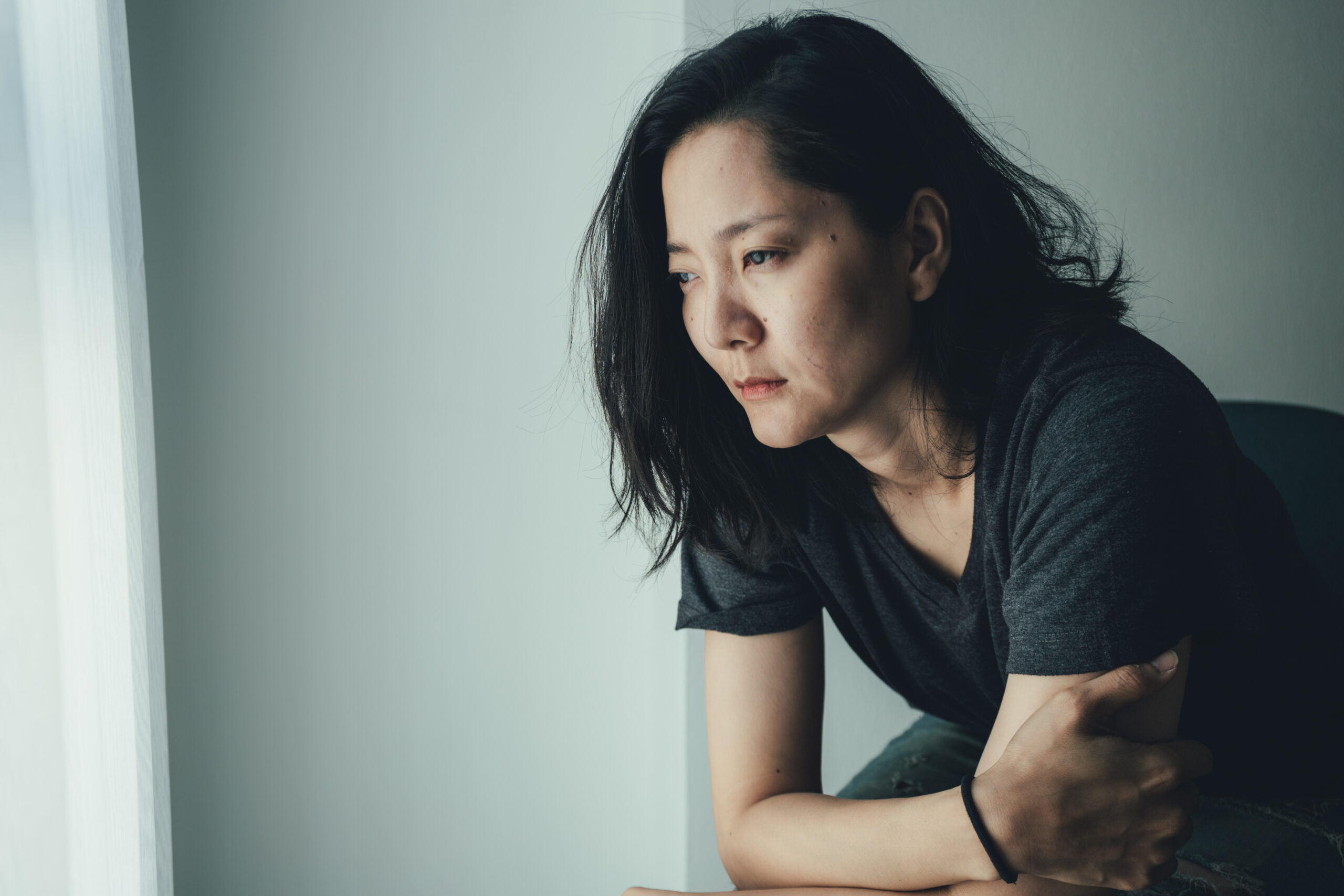 By the time she arrived at DENT Neurologic Institute’s Interventional Psychiatry Department, she had tried 11 different types of medications for her depression, all without success. A healthcare professional, her PHQ-9 was 27 out of 27, which is a depression score consistent with severe and debilitating symptoms. She was on disability, and struggled with daily thoughts of suicide. She has treatment-resistant depression, a common condition impacting one-third of all psychiatric patients. One year later, after receiving a proven-effective therapy called Spravato®, her PHQ-9 is 5 out of 27, consistent with mild depression. She is thrilled to be back at work caring for the patients who mean so much to her.

TMS is a noninvasive procedure that uses magnetic fields to stimulate brain nerve cells and improve depression symptoms. An electromagnetic coil placed near a patient’s forehead allows an electromagnet to deliver a painless magnetic pulse that stimulates nerve cells in the brain to improve mood and depression.

IV ketamine is an anesthetic shown to reduce life-threatening suicidal thoughts, and relieve serious symptoms of depression and anxiety. Clinical research also supports low dose ketamine for other neurologic conditions such as chronic pain and migraines.

Spravato®, (esketamine) is FDA-approved for treatment-resistant depression in adults who have not responded adequately to at least two different antidepressants over a period of time. Patients self-administer Spravato® while monitored by trained medical professionals to jumpstart and maintain their recovery.

Christine Mann, MBA, DENT’s Chief Operating Officer and Infusion Centers Director, says, “DENT identified an opportunity to partner with local psychiatrists and mental health professionals to offer treatments that are often difficult to implement in a traditional psychiatric practice setting. Local offices are calling upon DENT to help manage the administration of these interventional psychiatric therapies for their patients. Although local psychiatrists continue to maintain their patients’ ongoing care, DENT’s expertise and capacity is filling a significant need.”

Katie Passanisi, LPN, DENT’s Senior Clinic Manager of Behavioral Health and Interventional Psychiatry, says, “There is no question that providing alternative, innovative treatments like TMS, IV ketamine, and Spravato® are preventing suicide and giving people their lives back more rapidly than traditional options.” Both Mann and Passanisi are proud of helping thousands of patients locally, while also being recognized nationally, as they help practices across the country understand how to successfully operate this type of clinic.

Get the help you need personally, or refer patients to The DENT Interventional Psychiatry Department at 716-961-9204. Learn more at www.dentinstitute.com.