Every ‘variant of concern’ has now been detected in Erie County 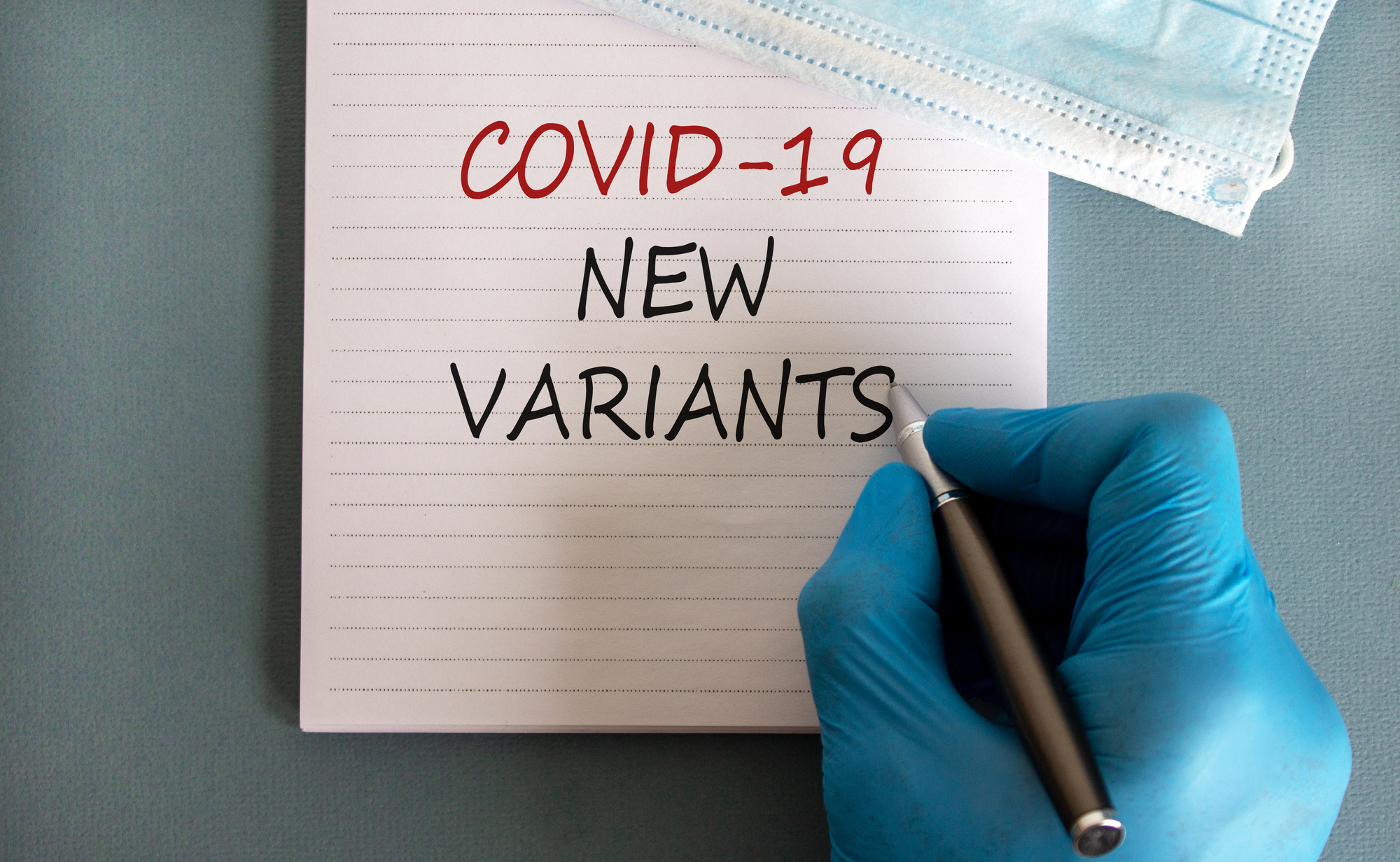 UB scientists doing genomic sequencing on coronavirus say every variant has been detected.

Locally and nationwide, the number of COVID-19 cases is plummeting and the predominant message seems to be that the worst of the pandemic may be behind us.

Yet while vaccinated individuals are enjoying returning to many normal activities, University at Buffalo scientists doing genomic sequencing of COVID-19 samples note that the actual picture locally is more nuanced.

“The virus is still out there and it is different than what we started with,” said Jennifer A. Surtees, PhD, co-director of the Genome, Environment and Microbiome Community of Excellence at UB and associate professor of biochemistry in the Jacobs School of Medicine and Biomedical Sciences at UB, who leads the sequencing team. “If you were in close contact with someone who tested COVID-19 positive, you should get tested and quarantine as recommended by the Department of Health.”

She noted that all of the variants identified as variants of concern by the Centers for Disease Control and Prevention are now present in Erie County.

“Over 90% of cases sequenced in April in Western New York were variants of concern,” she said. Variants of concern are those mutations of the virus that are more easily transmitted, which cause more severe disease, and which are less able to be neutralized by antibody treatments.

Vaccines protect against all variants

“The great news is that all of the vaccines available in the U.S. – the Pfizer vaccine, the Moderna vaccine and the Johnson & Johnson vaccine — they all protect against all of the variants of concern,” said Surtees. “So the best way to protect yourself, your loved ones and your community is to get vaccinated. If you are not vaccinated, you are at significantly higher risk and should wear a mask and avoid traveling to places with high rates of disease.

“We want this information to get out to the public because even though case numbers are down, especially with the ‘un-masking’ that is now allowed, it becomes really critical for people to be aware of what’s out there and to further encourage vaccination,” she added.

“New variant novel coronavirus strains are circulating in our community,” said Gale Burstein, MD, MPH, Erie County Commissioner of Health and clinical professor of pediatrics in the Jacobs School. “It is absolutely critical for those who are not yet fully vaccinated to continue to wear a mask in public places to protect themselves and to protect others who cannot yet be vaccinated, such as children, and those who are immune compromised.”

The B.1.1.7 variant of concern, originally identified in the United Kingdom, is now dominant in Erie County, accounting for roughly half the cases in April. “About half of them were B.1.1.7, originally referred to as the UK variant, which is more transmissible, can make antibody treatments less effective and can make you sicker than the original virus,” she said.

The other variants of concern detected here are B.1.351 (South Africa), B.1.427 (California) and P.1 (Brazil). Also detected are five other so-called New York variants of interest, which so far have not demonstrated more transmissibility or disease severity.

The incidence of variants of concern in Erie County jumped dramatically to 62.9% in March from 12.2% in February, a trend that has continued. “In April, the variants, and particularly B.1.1.7, had taken over in Erie County,” said Surtees.

Although increases in both variants of concern and variants of interest have been observed nationwide, Surtees noted that there are clearly regional differences in the types of variants observed.

“For example, in Western New York, B.1.1.7 and B.1.427 are the variants that were primarily observed,” she said. “This is in direct contrast to the situation downstate in New York City, where cases were dominated by B.1.526 lineages (a New York variant) in addition to B.1.1.7. Smaller numbers of B.1.351 (originally detected in South Africa) were observed both upstate and downstate.

“This highlights the importance of regional surveillance to provide the most relevant data to clinicians in an area,” said Surtees. She added that the increased genomic surveillance locally has allowed for more sequence information to be generated from Western New York, increasing confidence in the ability to detect variants of concern and variants of interest locally.

John Tomaszewski, MD, SUNY Distinguished Professor and chair of the Department of Pathology and Anatomical Sciences, stressed the importance of COVID-19 whole genome sequencing data in the greater Buffalo area.

“Without this robust UB pipeline for identifying the variants of concern which are circulating in our community, we can’t anticipate new directions that this disease might take in Western New York. The UB sequencing resource for COVID-19 is one of the few labs in New York State that can accomplish both the sequencing and the bioinformatics required to efficiently identify COVID variants.”

Since the start of the pandemic, genomic sequencing of COVID-19 samples in Western New York has been done by Surtees and her colleagues in the Department of Biochemistry in the Jacobs School and in the Genomics and Bioinformatics Core in UB’s New York State Center of Excellence in Bioinformatics and Life Sciences (CBLS).

The team has significantly ramped up its sequencing capacity from about 150 initially up to approximately 700 since January. The Erie County Public Health Lab provides samples, and the UB team recently began receiving samples from Kaleida Health and Erie County Medical Center as well.

What do variants of concern mean for the future?

“It’s really hard to predict anything about what will come next,” said Surtees. “With these variants of concern, the coronavirus is evolving in a different genomic landscape than we started with — different combinations of mutations may end up being really important in terms of transmission of the virus going forward.

“The No. 1 thing to do is reduce the capacity of the virus to continue to evolve, and the best way to do that is to restrict infection,” she continued. “The mutations we are seeing occur as the virus replicates its genome. Less infection means less replication and less opportunity for mutations.”