Irritable Bowel Syndrome: Don’t be Embarrassed to Discuss Your Symptoms! 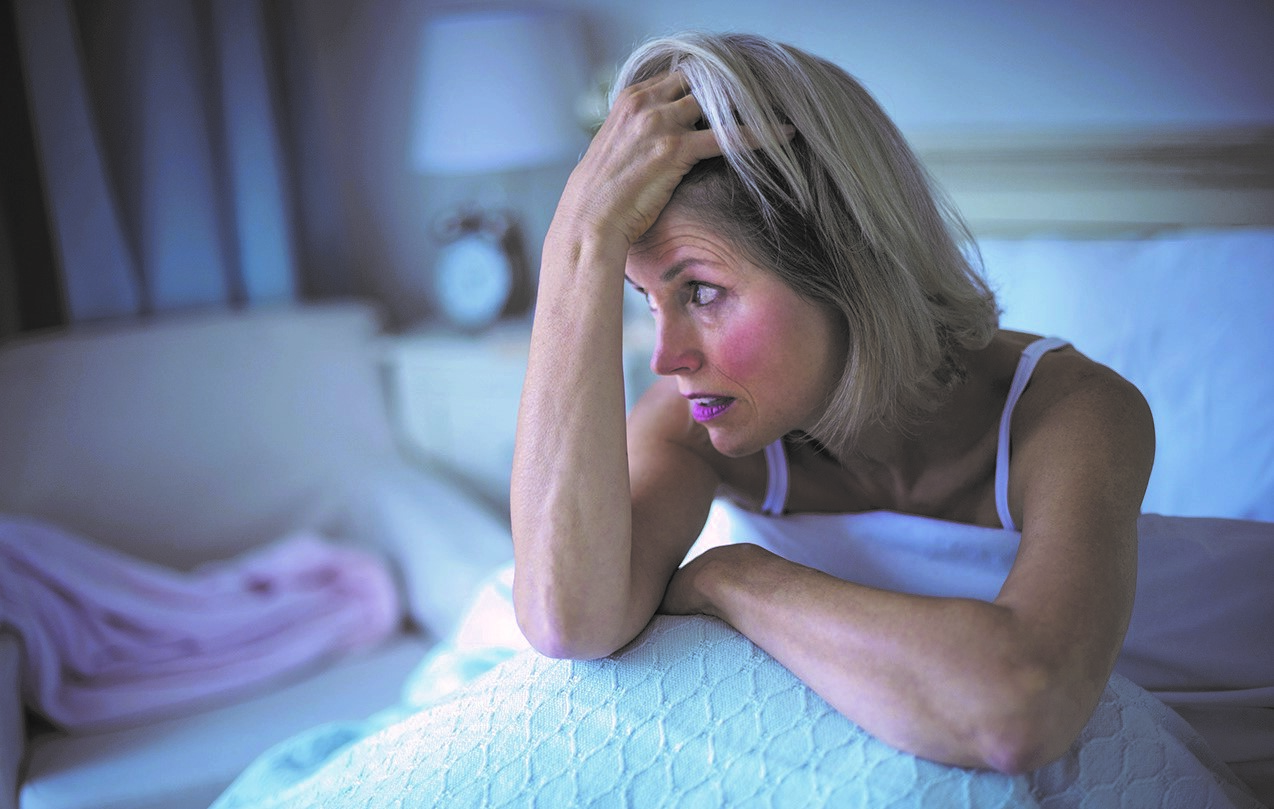 It is natural for people to feel reluctant to share information regarding their personal health. Often, people are even hesitant to share with their physicians information about illnesses they’ve battled. While this is understandable, it is very important to be open and honest with your physician, no matter how uncomfortable you may feel discussing the symptoms you are experiencing.

Irritable bowel syndrome, or IBS, is one condition that people may be hesitant to discuss with anyone, including a physician. IBS can be marked by symptoms such as diarrhea, constipation, and changes in bowel movements. The difficulty in describing such symptoms compels some people to resist discussing them with their physicians, at least initially. But IBS is nothing to be ashamed of. In fact, the International Foundation for Gastrointestinal Disorders notes that IBS is the most common functional gastrointestinal (GI) disorder in the world, with worldwide prevalence rates in the range of 10 to 15 percent.

What is IBS? The National Institute of Diabetes and Digestive and Kidney Diseases (NIIDDK) notes that IBS is a group of symptoms that occurs together. Repeated pain in the abdomen and changes in bowel movements, such as diarrhea and/or constipation, may be present without any visible signs of damage or disease in the digestive tract.

What causes IBS? The American Gastroenterological Association (AGA) notes that the cause of IBS remains unknown, although it’s suspected that various factors can cause it. One such factor is dysmotility, a condition characterized by poor regulation of the muscular contractions of the GI tract. Visceral hypersensitivity, which is a greater sensitivity of the nerves attached to the GI tract, is another potential cause of IBS.

IBS symptoms can be uncomfortable to discuss with a physician, but people experiencing such symptoms should know that IBS is very common, and doctors have a host of treatment options at their disposal to make it easier to live with.