Lessons I Learned from My Father 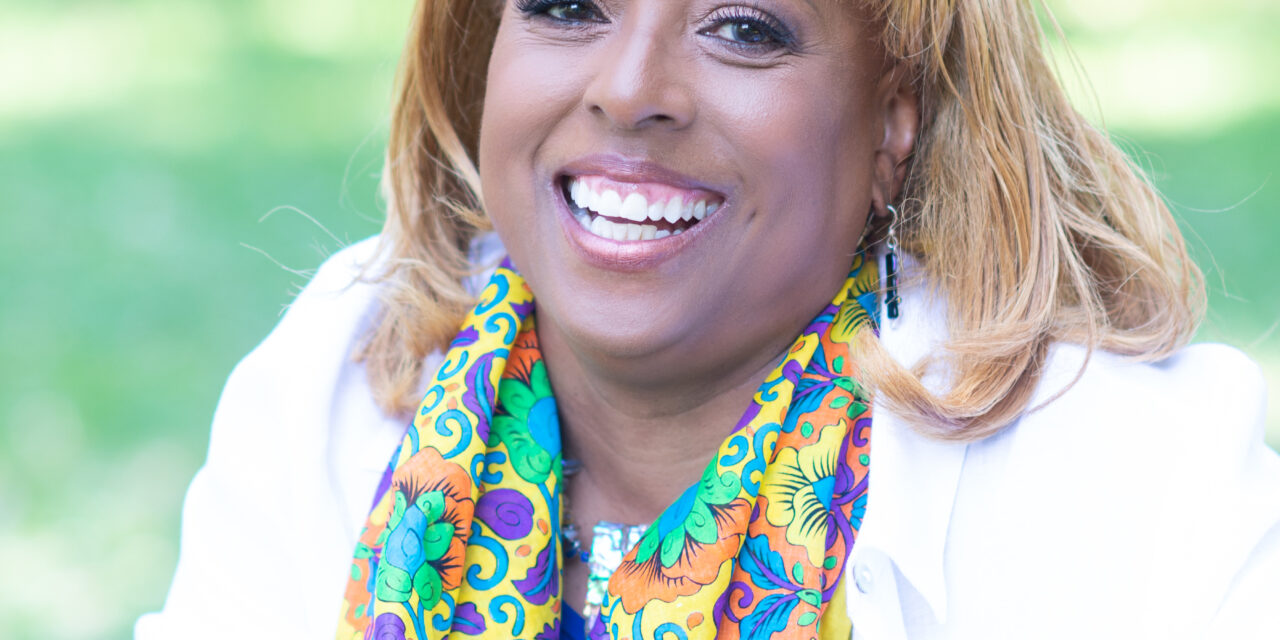 Francesca Mesiah is the Senior Marketing Associate of Outreach and Community Relations and Executive Director of the Near East and West Side Task force at Kaleida Health. I first met her at a community health fair several years ago. To get people to stop at her table, she’d ask, “Want to win a million dollars?” She would then explain that their health was worth far more.

Francesca’s parents and sisters lived on Humboldt Parkway until the government decided to build the Kensington Expressway, and eminent domain laws forced them to move. With help from a Black realtor, when Black realtors were not able to sell homes West of Main Street, the family moved to Parkside, a neighborhood rich in diversity. “There were African American physicians, Greek, East Indian, Irish, and Italian families, and a deaf woman across the street. I learned so much, and thought everyone grew up in an inclusive neighborhood. However, at that time, many White families moved away when Black families moved in.”

Francesca always recalls the lessons she learned from her father, Frank Mesiah. Ahead of his time, Frank began fighting racial discrimination and segregation after hearing Malcolm X speak in the 1960s. A police officer, schoolteacher, civil rights leader, and NAACP President, Frank received a bachelor’s and master’s degree, and an ABD in Education Administration. He taught sixth grade and college courses on diversity and sexual harassment prevention at Canisius and Cornell ILR School.

“My father always challenged me. When I was in second grade my father and I read a book that was similar to the Dick and Jane primer we read in school. Our book had illustrations of Black children, but the school’s book only showed White children. My father attached a note to our book asking my teacher if she could order this book for our class. She never did.” During high school, when Francesca brought home a recommended reading list, her father pointed out that there were no books by Black authors. Armed with her father’s recommendations, she asked the teacher if she could read books by Black authors instead. During religious instruction, when Francesca asked the nun how Jesus could possibly have blond hair and blue eyes when he came from a part of the world where no one looked like that, she was told that she no longer had to come to class.

One of the most significant events in Francesca’s life occurred in fourth grade. “The phone rang in my home, and when I picked it up, the person on the other end threatened to bomb our home and kill our family. Terrified, I wondered why someone would want to do that. The incident prompted me to start paying attention to issues affecting our community and nation. I realized that change can be dangerous, particularly if people are threatened by change.”

Believing wisdom comes with age, Francesca tells the youth she mentors, “Whatever you put your mind to, you can achieve.” She reminds them to be kind, respectful, and to volunteer. Recalling her days at NAACP speaking to imprisoned youth, she says, “When that concrete door closed behind me, I knew I never wanted to be on the inside.” However, the youth inside prison walls were very talented and ambitious.

Francesca has learned, both in her life experience, and in having majored in sociology, that we have more in common than we realize and need to view one another with greater depth. She says, “The Civil Rights Act of 1964 enforces laws against discrimination based on race, color, national origin, disability, age, sex, and religion. Having laws in place and removing barriers is vital to understanding one another. We must work toward ensuring that all people, regardless of where they come from, can have access to nutritious food, affordable housing, and quality medical care. To accomplish this, we need to continue our efforts to reach people where they are.”

Her response to the Buffalo shooting? She says, “The racially motivated Tops shooting exposed the truth about food deserts and inequities East of Main Street. We must work together and eliminate barriers for the good of everyone.”

As for her own health, Francesca loves exercise, follows a gluten free diet, and prays. She also hosts Great Lakes Health Radio at Power 96.5 FM and WUFO 1080 AM every second and fourth Saturday of the month from 7:30 to 8:00 am. Watch Francesca on a recent television show at https://buffalohealthyliving.com/community-conversations-tv-shows.