More Than a Game: Kids and Gambling

More than Just a Game: The Prevalence of Kids and Gambling
How to Prevent it and How to Identify it

By Lisa A. Peterangelo, Ed.M. 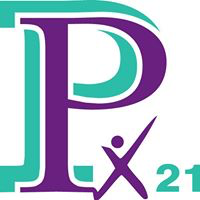 Jake was excited for his 10th birthday. He couldn’t wait to open his presents – especially the ones from Grandma, who somehow always knew what he wanted. When the time finally came, he was thrilled to unwrap Grandma’s present and find the video he wanted. As usual, there’s was money in her birthday card, but this year she added lottery tickets. When she showed him how to scratch them off, it was thrilling to hear Grandma exclaim, “It’s a winner! You won $5.00 Jake!” The next one wasn’t a winner, but Grandma said, “That’s ok. Just keep trying and you’ll win a big one.” Feeling concerned, Jacob’s mother encouraged him to open his remaining gifts, but hid the lottery tickets in her bedroom drawer, offering her mother a stern look. When he asked for them the next day, Jacob’s mom told him that lottery tickets were just for holidays. 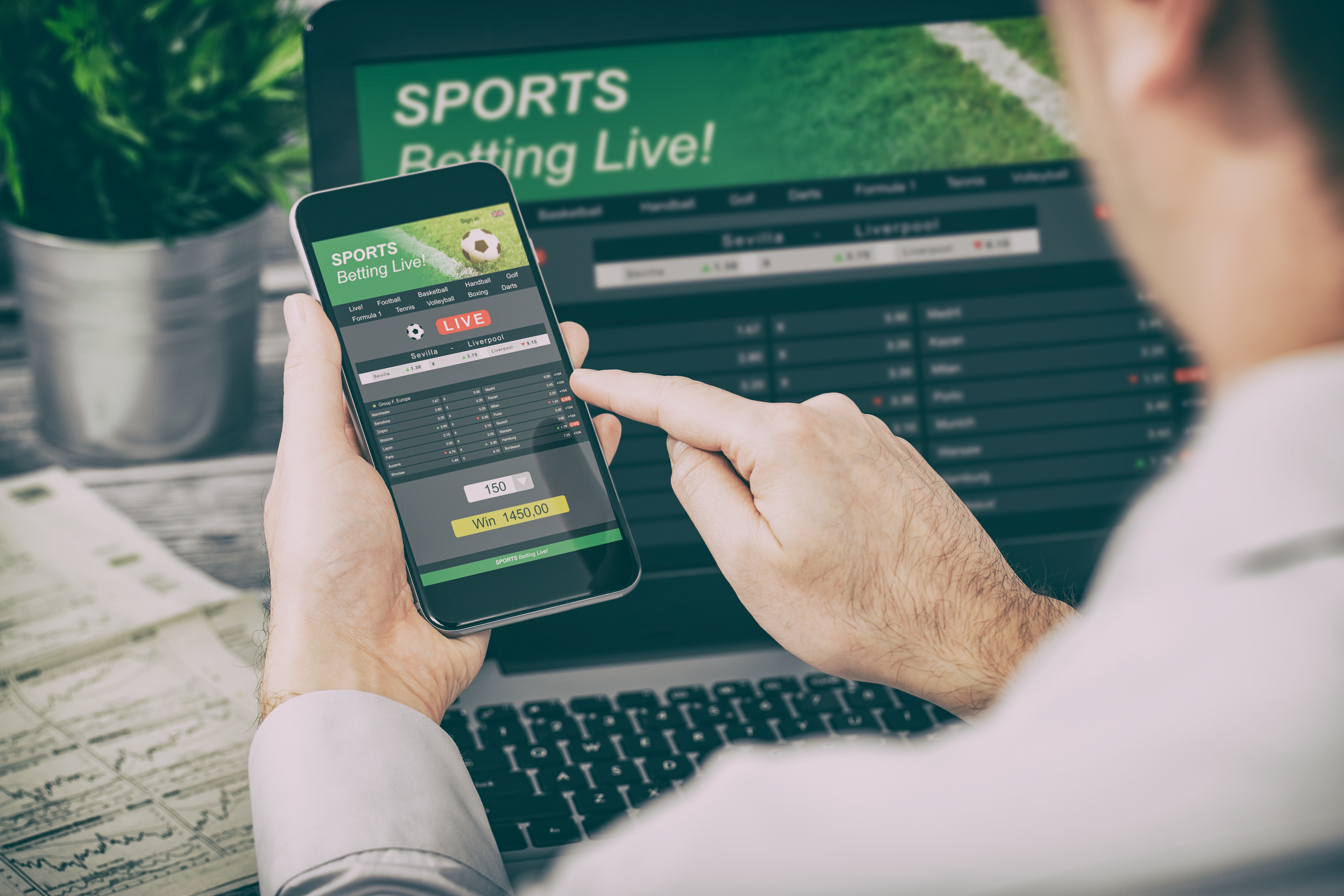 A lottery ticket in a child’s birthday card may seem innocuous, but it could very well encourage a dangerous habit. Today, many young people are engaged in activities that involve spending money on games they play on Facebook and smart phone apps. They may bet on sports at school. When they lose, they are often easily enticed into spending more money in hopes of winning. Now, more than a dozen children’s advocacy groups accused Facebook of knowingly deceiving children into racking up fees from games like Angry Birds, PetVille, and Ninja Saga, and then making it nearly impossible for children or their parents to seek refunds.

According to NIH.gov gambling is a popular and prevalent behavior among adolescents. As compared with adults, adolescents have been found to have high rates of problem and pathological gambling. An article in the journal Psychiatrystates that, “Adolescence is an important developmental period for considering gambling behaviors given the prevalence of risk-taking behaviors in this population.”

Why do young people get involved in gambling behaviors? The answer is simple, yet complex. Young people engage in gambling for the same reasons that adults do – the feeling of excitement, and the hope and anticipation of winning “the big one.” While it may seem shocking, the National Center for Research on Gambling says studies reveal that two to seven percent of young people today experience a gambling addiction compared to one percent of adults.

The people who can have the greatest influence on children with respect to gambling behaviors are their parents. Parents need to talk to their children about the dangers of gambling and set boundaries against it in the home. Just as with any addiction, parents should be aware of the problems and signs associated with gambling and notice any changes in behavior, such as:

We all need to accept that gambling is not just an adult problem. Young people develop gambling issues that can follow them into adulthood. Parents can prevent this from happening if they are aware and have a conversation about the prevalence and dangers of gambling.

Lisa A Peterangelo, Ed.M. is a prevention coordinator for Preventin Providers in the 21stCentury (Px21). Learn more at ichp.buffalostate.edu.