Ragtime: A Wonderful and Relevant Play Worth Seeing

By Buffalo Healthy Living on February 19, 2019   /   Messages from the Publisher
Tags: MusicalFare, Ragtime

I don’t often write theatre reviews, and this really isn’t one either, but if you want to see a fabulous play, see Ragtime at Musicalfare Theatre. Ragtime runs from now until March 17, won the 1998 Tony Award for Best Score and Book, Drama Desk, and Outer Critics Circle Award for best musical and score.

Having been born and raised in New York, the actors, music, and costumes were reminiscent of a Broadway production. More importantly, Ragtime touched my heart because of its relevance. Based on a 1975 novel by E. L. Doctorow, the play is about three groups of people in the U.S. during the early 20th century: African Americans, represented by Coalhouse Walker Jr., a Harlem musician; upper-class suburbanites, represented by Mother, the matriarch of a white upper-class family in New Rochelle, New York; and Eastern European immigrants, represented by Tateh, a Jewish immigrant from Latvia. 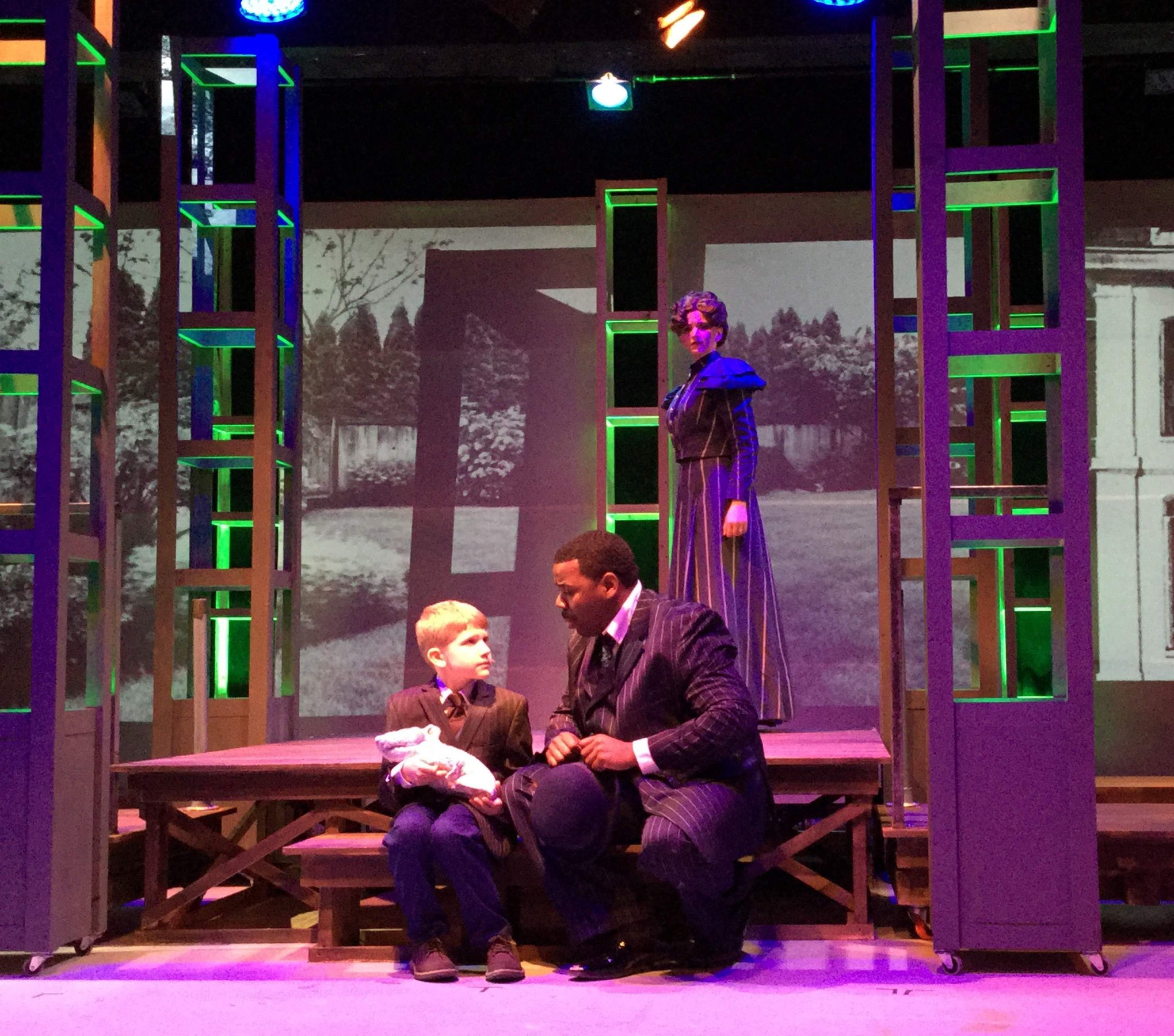 I grew up not far from New Rochelle, New York, but my family could have never afforded to buy a home there. We never went to Harlem back then, but I knew that many poor African Americans lived there. My own Tateh, which means ‘father’ didn’t earn much, and my mother’s tateh (my Zadeh) struggled to make a living on Manhattan’s lower east side.

What was really important about this play was the common theme of immigrants finding their way to America in their search for a better life, of the occasional kindness juxtaposed by the cruelty of those who are unable to see our common values, and the injustices experienced by children and families forced to live in poverty.

Unfortunately, we continue to see many of these same injustices and disparities today, including in health care. Quite simply, I loved this play, and I encourage you to see it. Visit musicalfare.com to purchase tickets or call 716-839-8540.