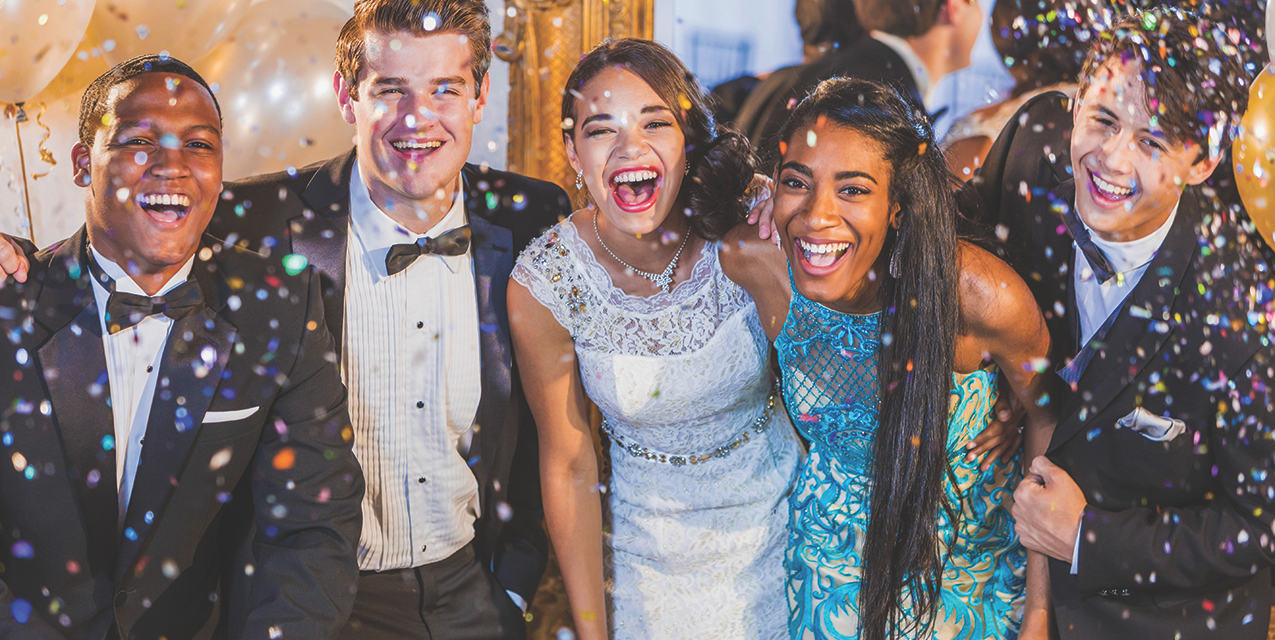 Prom is a teenage rite of passage. Prom night provides one more exciting adventure in a school experience that likely started with preschool jitters and will soon culminate with graduates receiving their high school diplomas.

Prom night planning reaches a fever pitch a few weeks before the big event. A significant amount of time and money are involved in making prom a night to remember. While teens may be focused on fashion and fun, parents may be wondering what they can do to steer their sons and daughters in the right direction. Here are some pointers to consider as families prepare for prom.

Set a budget.
The pandemic has affected supply chains and has contributed to increased prices on all types of consumer goods, so you may find that prom attire and accessories will cost more this year. Figure out what you can afford to contribute to the prom, and ask your teenager to pitch in. If your child is footing some of the bill, there may be a greater willingness to corral spending. One way to save money is to rent a gown/tuxedo rather than purchasing one outright.

Be a parent first, friend second.
The Insurance Institute for Highway Safety says the months of April through June are some of the most dangerous times of year for teens, particularly regarding alcohol-related traffic accidents. Many teens are looking at prom night as an opportunity to let loose, and that may include alcohol consumption or drug use. Parents must not condone underage drinking when hosting teens at home or when hosting an after-party at a hotel or restaurant where alcohol will be served. Not only is it irresponsible, but also it is illegal to give alcohol to anyone who is under 21.

Set an example by keeping calm.
Prom planning can be stressful. Various details have to come together on the big day. Even though they may appear to be young adults, teens still may have meltdowns or impulse control issues when things don’t go their way. Set an example by reacting to obstacles calmly and finding workarounds.

Stay involved.
An involved parent may help keep a teen out of trouble. A Statistics Brain survey of nearly 13,000 high school students found that 14 percent of girls reported having sex on prom night, and 5 percent of girls and 3 percent of boys lost their virginity on prom night. There’s also the potential for sexual assault at prom, particularly when alcohol is present. Informed parents who are keeping tabs on who their children will be hanging out with and setting partying limits can make prom night as safe as possible.

Prom night can be an enjoyable life experience. Parents can do their parts to make prom safer and less stressful.