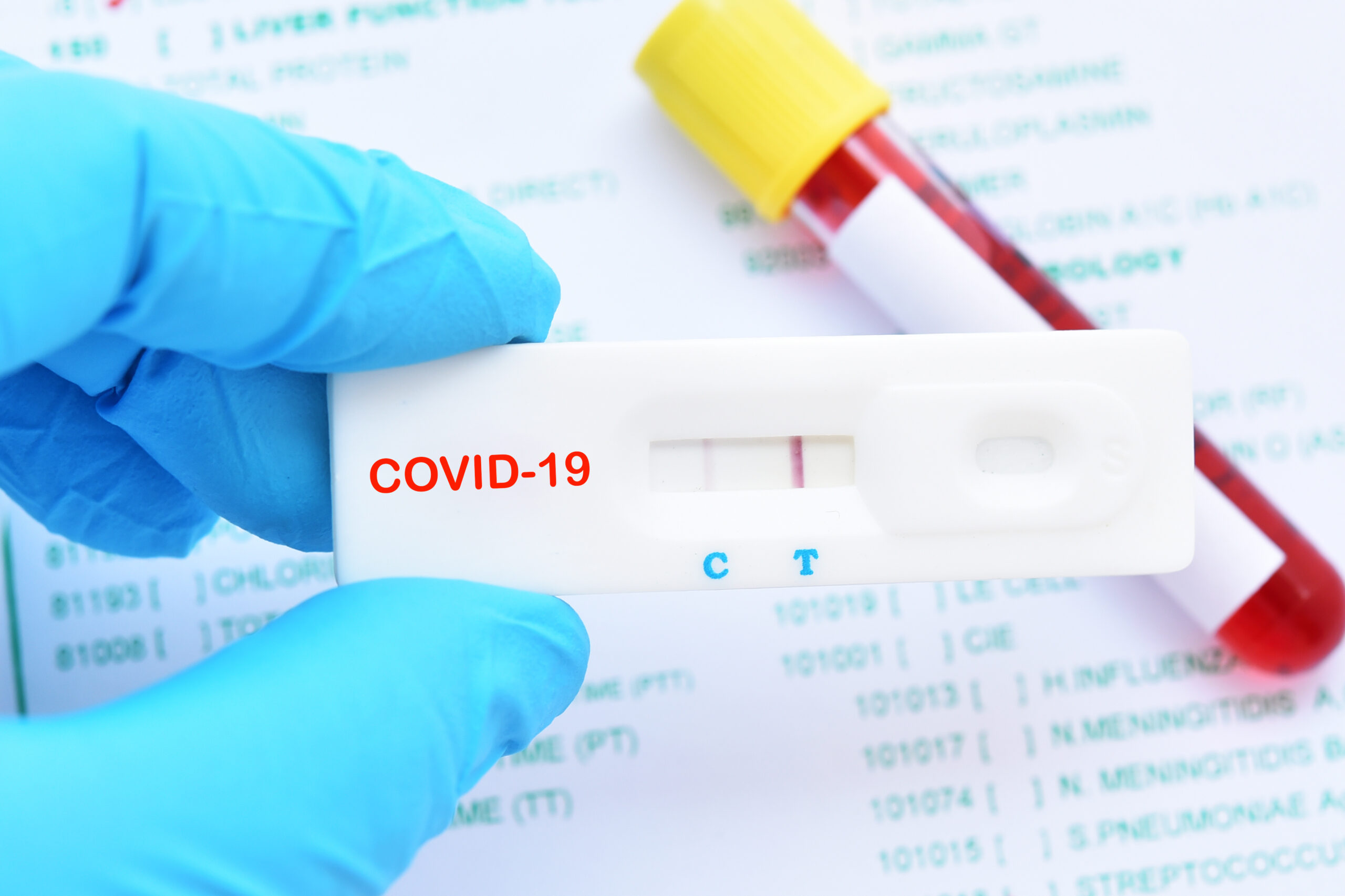 It’s Available and We Need it Now! 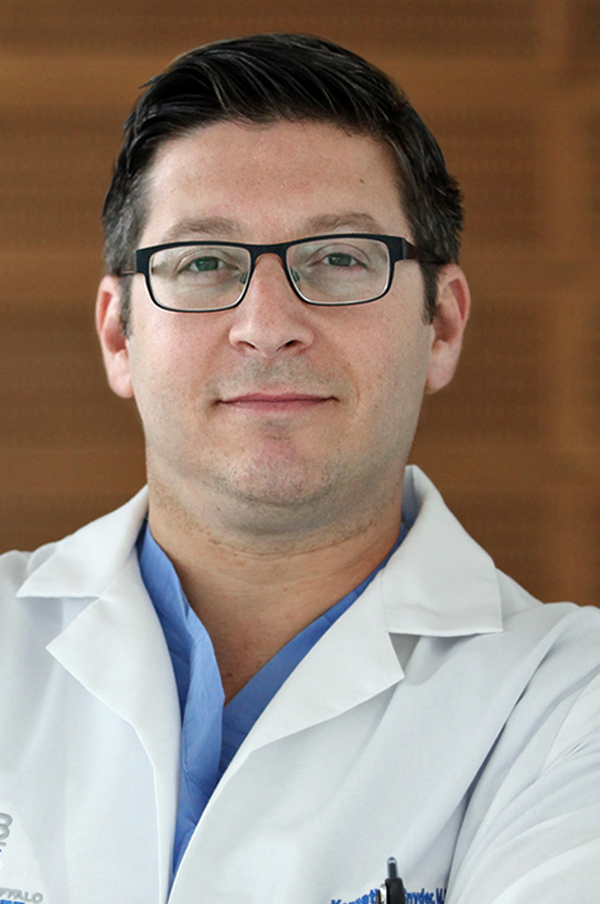 It’s been nearly six months since the start of the pandemic. Our national death toll exceeds 176,000. More than 5.5 million people have tested positive for the virus, and we are still talking about testing. Getting COVID-19 test results quickly so that they are meaningful has become the greatest obstacle to minimizing the virus’ spread. Rapid test turnaround is directly related to successful contact tracing, safely conducting in-person classes, performing efficient elective surgeries, and accurately treating positive COVID patients.

There are currently three types of COVID-19 tests available. Two are diagnostic for the virus — the molecular RT PCR test which determines the presence of portions of the viral genome, and the rapid antigen test which determines the presence of viral proteins. The third is an antibody test which is not diagnostic for active virus but confirms whether or not you have been exposed at some point, and if your immune system has mounted a response. Locally, and throughout the United States, we rely on both the molecular RT PCR test and the antibody test.

The RT PCR test is highly sensitive and confirms the presence of the virus even if it is only minimally present. However, for people to be infectious, their bodies must carry between 100 thousand to 1 million copies of the virus. Additionally, the kinetics of the viral replication is such that when someone contracts the virus it escalates quickly from a few hundred copies of the virus to hundreds of thousands — or millions — within hours, and then maintains in the millions of copies range for days. Once an individual clears the infection there is a much slower decrease in viral copy number.  So, it’s likely that tests that are positive in the low viral copy range are catching people well past their infectious period. This means that many who test positive at much lower levels are not likely spreading the virus.

Another problem with this test is the prohibitively expensive equipment required to process it, making it unavailable at most local labs or for home use. Thus, most RT PCR tests are sent out and test result turnaround times currently average five to nine days. Part of this is because reagents are limited and are being diverted to regions of the country with the highest disease prevalence.  So, for many regions of the country, the RT PCR test turnaround time is not useful from a public health perspective because by the time results are received, the person is probably no longer infectious and too much time has elapsed to perform contact tracing. To compound the problem, the cost of these tests is between $100 to $200 per person.

Taking all of this into account, medical experts are reconsidering their view on rapid testing. Much of the earlier criticism involved thoughts such as, “Why would we ever want a less sensitive test?” Well, one reason would be that if we decreased the turnaround time of results and at the same time conduct frequent testing, we could reliably identify individuals in their infectious period. Unlike the highly sensitive RT PCR, the one-step diagnostic rapid flow antigen test detects the virus in saliva collected in a single tube that contains all of the materials required for reliable results in just 10-30 minutes at a cost of $1 to $2 per test. Known as the “home pregnancy test of COVID,” a color change occurs if a spike in the virus’ protein is detected on a strip of paper that is covered with viral antibodies. The FDA has authorized these tests for emergency use and, like a quick pregnancy test, can be performed in a doctor’s office or at home. Imagine being able to test your children before sending them to school or testing yourself before entering a nursing home to visit a loved one!

Those who embrace the RT PCR test as the absolute gold standard are critical of rapid tests for their occasional false-negative results, which means the test says you don’t have the virus when in fact you do. We may need to rephrase this question as, “Can the test reliably detect 100,000 or more viral particles to reliably say if someone is ‘infectious’, not if they have copies of the virus?” The question then becomes, “What is more important — whether the virus is present or whether someone is infectious?” Add the additional importance of being able to test the same person multiple times, even in one day, and that serial multiples of tests helps to minimize false negative testing.

In a recent New York Times article, Dr. Michael Mina, an epidemiologist at Harvard University’s T.H. Chan School of Public Health and a proponent of rapid testing, pushed back against those who criticize rapid testing. Dr. Mina points out that individuals with the highest amount of virus will likely turn up positive on every test, and that those harboring less virus aren’t a significant concern anyway, because the people who are of greatest concern are those who are most infectious.

John E. Tomaszewski, MD, MASCP, SUNY Distinguished Professor and Chair of Pathology and Anatomical Sciences at Jacobs School of Medicine believes we should view testing in a more holistic manner. Recognizing that resources are limited, Dr. Tomaszewski says, “We need to choose the right test, at the right time, for the right person — with the ideal being one that provides both rapid and accurate results.” He also points out that while it is neither reasonable nor advisable to test everyone, the United States has actually done a reasonably good job in having conducted more tests than any other country. Still, he hopes to see more economical rapid tests soon become more widely available. Dr. Tomaszewski’s hope may soon become a reality. The FDA recently provided emergency approval for SalivaDirect, an inexpensive coronavirus test developed by Yale University researchers used on NBA players and staff that provides results in less than 24 hours.

Medical experts aren’t the only ones supporting rapid testing. Recently, the governors of Maryland, Virginia, Louisiana, Michigan, Ohio, and Massachusetts jointly purchased three million rapid antigen tests to remedy severe testing shortages and untenable delays in test results that are contributing to the virus’ rampant and uncontrolled spread. It is time for New York to be proactive and follow their example.