Signs and Symptoms of Ovarian Cancer 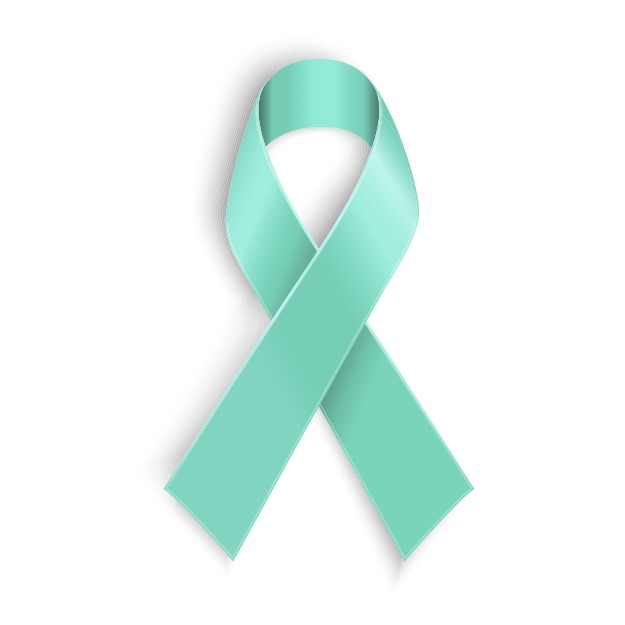 Cancer claims the lives of millions of people across the globe every year. According to the World Health Organization, cancer was responsible for 8.8 million deaths worldwide in 2015, making it the second leading cause of death across the globe.

Though cancer is often fatal, it doesn’t have to be. The WHO notes that cancer mortality can be reduced if cases are detected and treated early. When identified early, cancer is more likely to respond to effective treatment. In addition, the WHO notes that screening is a valuable asset in the fight against cancer, potentially identifying abnormalities suggestive of specific cancers in individuals who have not developed any symptoms. By including cancer screenings in their health care regimens, people who feel healthy may be able to catch cancer before it reaches its later stages and/or spreads to other parts of their bodies.

One of the characteristics of cancer that make it so formidable is it does not necessarily produce symptoms. For example, in the case of ovarian cancer, in which cancerous cells are found inside, near, or on the outer layer of the ovaries, non-specific symptoms — coupled with a lack of early detection tests — make it difficult to detect this disease that will affect one in 75 women during their lifetimes. In fact, the National Ovarian Cancer Coalition notes that only about 20 percent of ovarian cancers are caught in the early stages of the disease (stage I or II). The five-year survival rate in those instances is more than 90 percent. However, when ovarian cancer is first detected in stages III or higher, survival rates can be as low as 28 percent.

Because there is no accurate screening test for ovarian cancer, the NOCC advises all women to undergo annual rectal and vaginal pelvic examinations. In addition, the NOCC recommends that women familiarize themselves with certain signs and symptoms that are often identified by women who have been diagnosed with ovarian cancer. These symptoms include:

If these symptoms are new and persist for more than two weeks, the NOCC advises women to see their physicians as well as a gynecologic oncologist before surgery if cancer is suspected.

It’s important to note that the presence of any of the aforementioned symptoms does not necessarily mean a woman has ovarian cancer. Many of the symptoms may disappear if dietary changes are instituted or after exercise. Laxatives and rest also may cause symptoms to disappear. However, the persistence of any of these symptoms warrants an immediate consultation with a physician.

More support and information about ovarian cancer is available at www.ovariancancerproject.org.