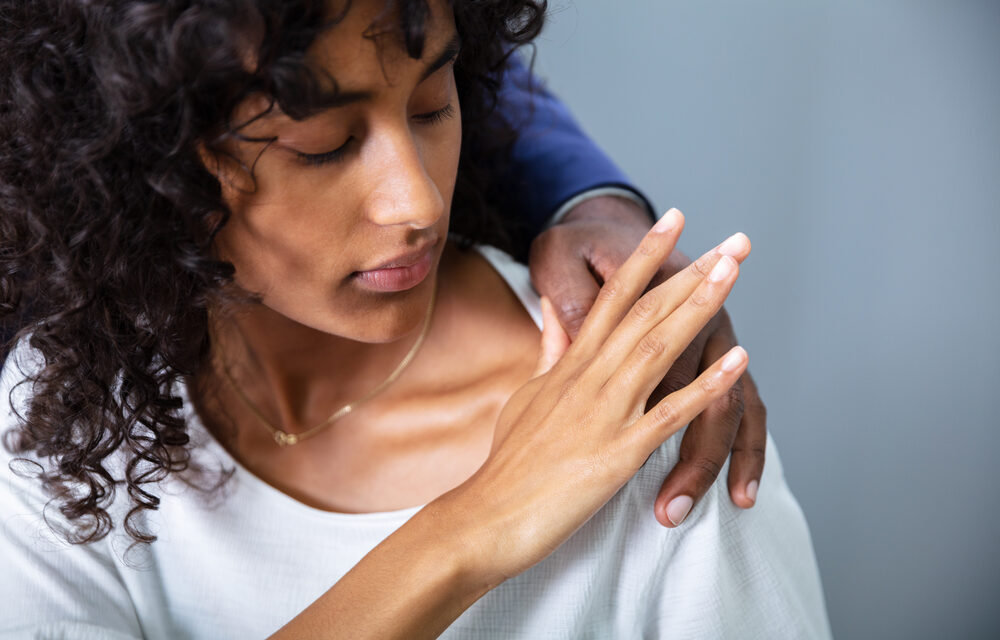 When starting your first job, it is natural to feel excited and eager to make a great impression. Those starting their first job typically like and respect their employers, believing in the promises they have made. But what happens when things occur unexpectedly and take you by surprise?

Often, when something happens that is highly unexpected, it throws us off balance. Sometimes, if the unthinkable happens, such as being touched inappropriately, we may not know what to do. One of the first natural reactions can be fear and anxiety. The truth is there are people who are young that have no idea how to navigate unhealthy situations that occur at work. They think, “Maybe it won’t happen again.” They may wonder if it does happen again, “Should I tell?”

Unfortunately, youth and innocence can invite manipulation. Consider a recent situation involving a girl I will call Jane, who was locked in a closet, sexually assaulted, and raped daily for 14 months by her 43-year-old coworker. Jane was threatened and told not to report what was happening because it was entirely her fault. The situation finally led Jane to attempt suicide. When management was informed of the situation, instead of doing anything to remedy the situation, they warned Jane against filing a complaint, telling her to quit her job if she had a problem with her coworkers.

Now Jane struggles with depression, anxiety, nightmares, and difficulty showing and receiving affection. Her doctor said that she would have life-long susceptibility to post-traumatic disorder, and has not been able to find a job. Jane’s mom noted that she began isolating herself from family and friends soon after she began working. Following her suicide attempt, she became even more nervous and tense, frequently lost her temper, cried regularly, and continued isolating. Jane’s mom found her crying in a fetal position on more than one occasion.

Health in the workplace is important. Telling someone about an unhealthy situation is also important. As a parent, it is vital to talk to your teens about going to work for the first time, and about what it means to be an employee. Ask your teens if they received and were asked to sign an employee manual. Talk to them about what to do if someone touches them in an unwelcomed manner. Also, be aware of any changes in their behavior since they began working. Above all, let them know that they can tell you about something that is troubling them, and that you are there to help.

Sometimes a young person may experience a pattern of behavior and remain in the situation for a period of time, after which they become sick. Remember, complaining about workplace stress due to inappropriate behavior is very difficult for a victim, and shame and blame keep them silent. This is especially true for teens who want to keep their jobs!

Lindy Korn, Esq. is an attorney who focuses on preventing and correcting illegal workplace discrimination, sexual harassment, and retaliation. Learn more at www.buffalo-discrimination-attorney.com or call 716-856-KORN.