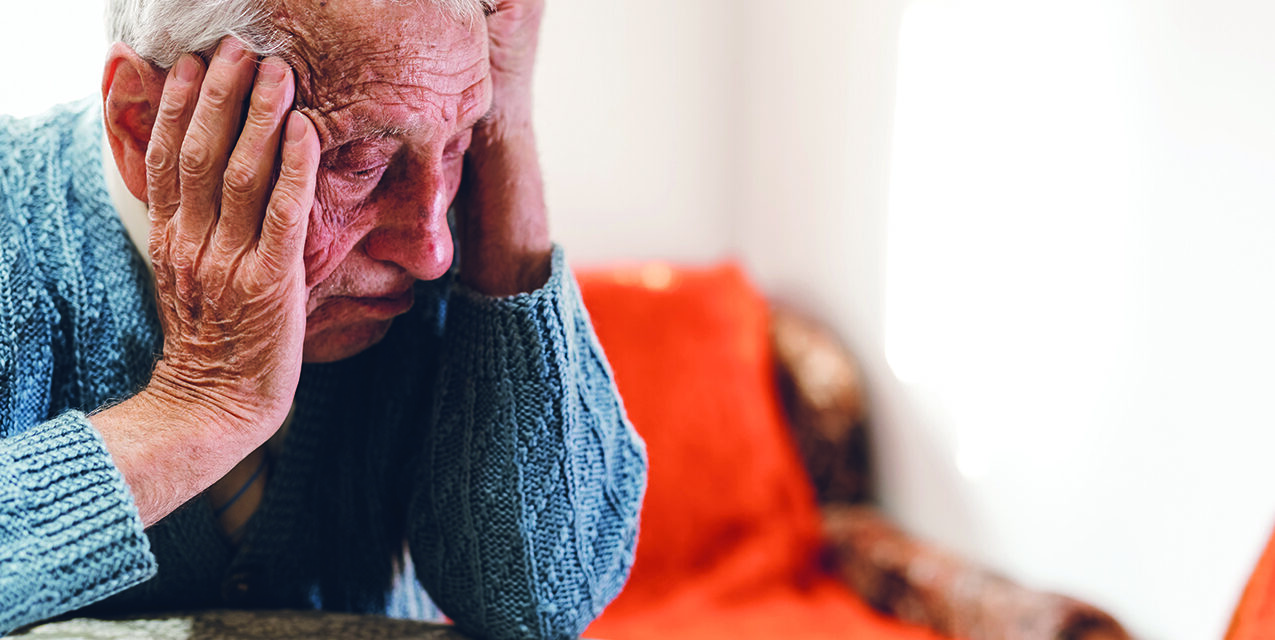 When a famous person is diagnosed with Parkinson’s, it always generates an increased interest in the disease, but Parkinson’s affects individuals every day, regardless of their social status.

Parkinson’s disease, also called PD, is a neurodegenerative disorder that affects predominately dopamine-producing (dopaminergic) neurons in a specific area of the brain known as the substantia nigra, according to the Parkinson’s Foundation. Those neurons weaken and die over time. Put simply, PD is a nervous system disorder that eventually affects movement and sometimes behavior. According to the Mayo Clinic, symptoms may initially be barely noticeable. However, PD builds progressively, and eventually may affect more than just movement, causing both mental and behavioral changes.

The National Institute on Aging says that anyone can develop PD, but about 50 percent more men than women are affected. Most people develop symptoms at around 60 years old, making age a risk factor. However, roughly five to 10 percent of individuals with PD have “early-onset,” which begins before they are 50. Harvard Medical School also believes there may be environmental causes behind PD. Studies have shown a correlation between developing PD and exposure to chemicals in pesticides, herbicides, metals, and organic pollutants. Repeated blows to the head can also increase the risk of developing PD.

Symptoms tend to develop gradually, and many people can live comfortably with PD for some time before it affects their daily lives. Common symptoms include shaking or tremor; rigid muscles; difficulty walking; bradykinesia (slowness of movements); lack of facial movement; poor posture; and unsteady balance. As the disease progresses, additional symptoms may include slurred or soft speech; trouble chewing and swallowing; memory loss; emotional changes; decreased ability to smell; restless legs; urinary problems; and sleep disruptions.

There are no medical tests to definitively detect PD, and doctors use a series of markers to determine its presence. The National Institute on Aging says diagnosis is usually based on gait issues, reduced swinging of the arms, lack of facial expression, and tremors, among others. There is no cure for PD, but medications and therapy can help control symptoms. Carbidopa-levodopa, a medication that passes into the brain and is converted to dopamine, helps reduce the effects of low brain dopamine concentrations in PD. Other medications may be prescribed as needed.

The Parkinson’s Foundation helps improve the quality of life for tens of thousands of people in our region affected by PD through educational and therapeutic programming and advocacy. Local social and wellness programs and activities include support groups, dance for Parkinson’s, exercise, yoga, boxing programs, a downhill ski program, and more. Learn more at www.parkinson.org/NYNJ or call 716-449-3795.

Many local landmarks will be lit in blue during April in recognition of National Parkinson’s Awareness Month, including Niagara Falls, Buffalo’s City Hall, the Electric Tower and many more. The Foundation’s local office offers blue light bulbs to residents who wish to display blue lights at home in support of the local PD community. Presentations by the Foundation to civic groups and local community centers will also help raise awareness.