Understanding Depression and its Triggers and Symptoms 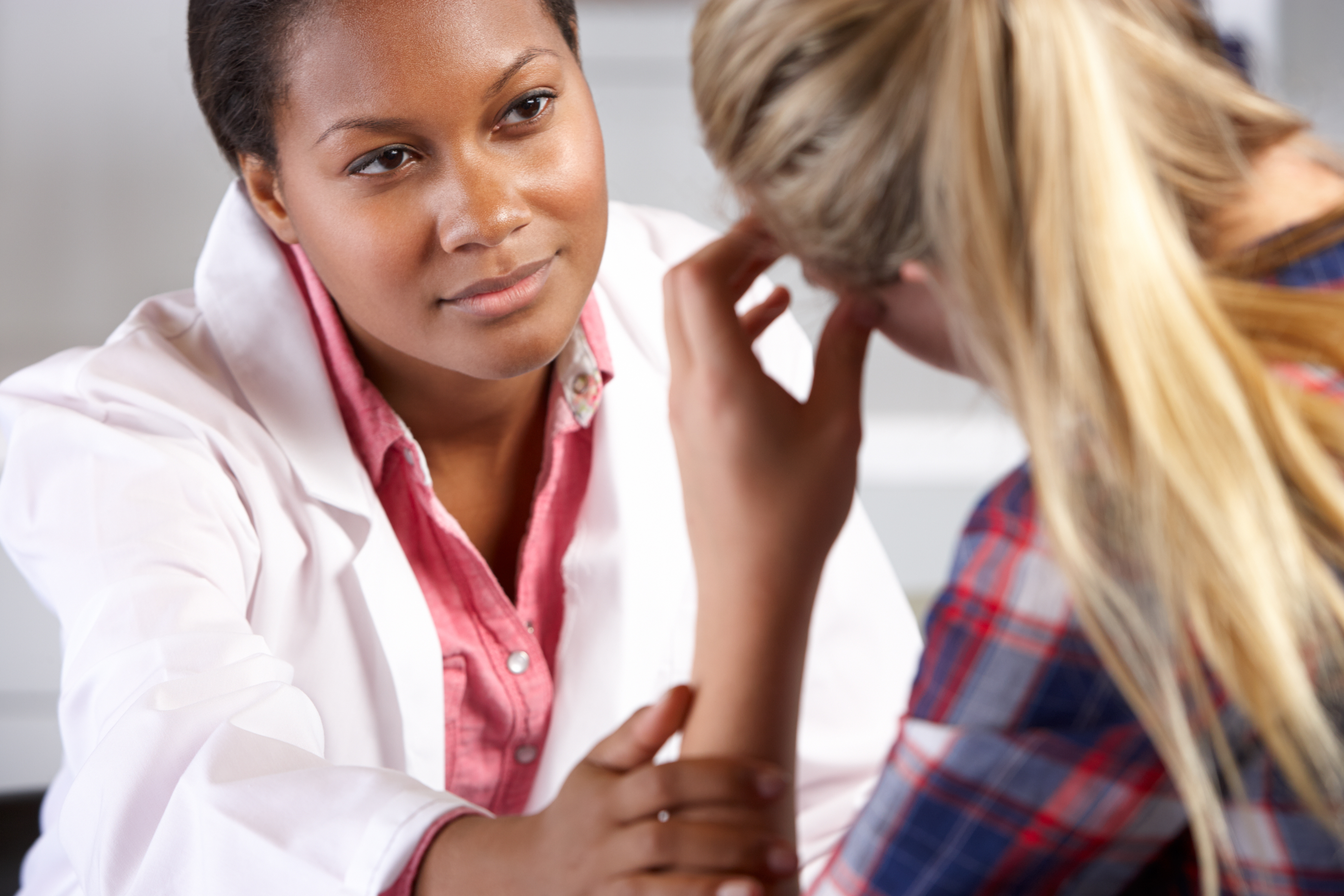 Understanding Depression and its Triggers and Symptoms

Many people periodically have days when they just seem to be in a bad mood. When a bad mood isn’t short-lived, this might be a potential indicator of depression.

Depression is a common mental disorder that, according to Sanjay Gupta, M.D., psychiatrist, and Chief Medical Officer of BryLin Behavioral Health System, affects more than 300 million people across the globe. Dr. Gupta says, “Despite the fact that there are known and highly effective treatments for depression, fewer than half of those suffering from depression receive such treatments. Furthermore, often fewer than 10 percent of people with depression receive treatment.”

Learning about depression and how to recognize its symptoms may compel people battling it to seek treatment for this very common and treatable disorder. Dr. Gupta offers some helpful advice:

Why do I have depression? Everyone has a bad day here or there, but people with depression may wonder why theirs are more than just a bad day. The WHO notes that depression is a byproduct of a complex interaction of social, psychological, and biological factors. Exposure to adverse life events, such as unemployment, the death of a loved one, or psychological trauma, can increase peoples’ risk of developing depression, as can a chronic disease.


“Anyone exhibiting any of these symptoms or who suspects having depression should visit a physician immediately. Today, many treatments are available for depression, and doctors can determine which might be the best for each patient. To make that determination, your doctor will ask about the duration and severity of symptoms as well as your family history, and possible history of drug or alcohol abuse. Depression is a common mental disorder that too often goes undiagnosed. Seeking immediate help may allow people to overcome the disorder,” says Dr. Gupta.

Sanjay Gupta, M.D. is a psychiatrist and Chief Medical Officer at BryLin Behavioral Health System. Visit www.brylin.com to learn about BryLin’s many convenient treatment locations and programs and call 886-8200 for an appointment.