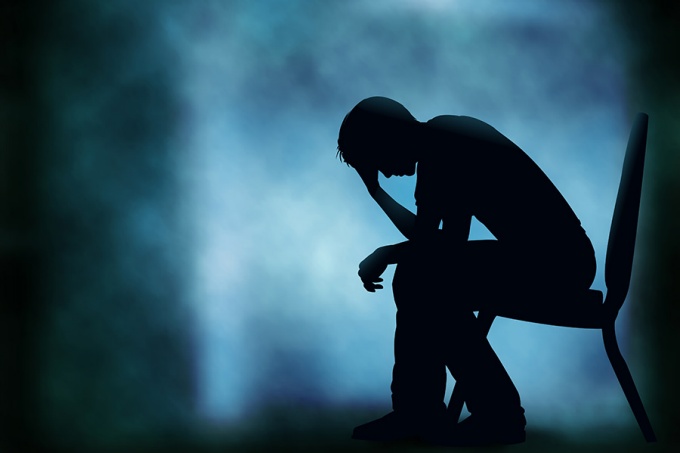 Junior Seau, L’Wren Scott, Robin Williams, and just this week Anthony Bourdain and Kate Spade–what do these individuals have in common? Unfortunately, they all took their own lives due to mental health struggles.

Kate Spade, fashion designer icon, and billionaire had been battling with depression and anxiety for years, according to her husband, Andy Spade, who she had been married to for 35 years. Actively involved in getting the help she needed, the warning signs were not there, said Spade in an open letter published Thursday. He and their daughter had just spoken to her the night before, via phone, and she seemed happy and well. Kate committed suicide the next morning at the age of 55. 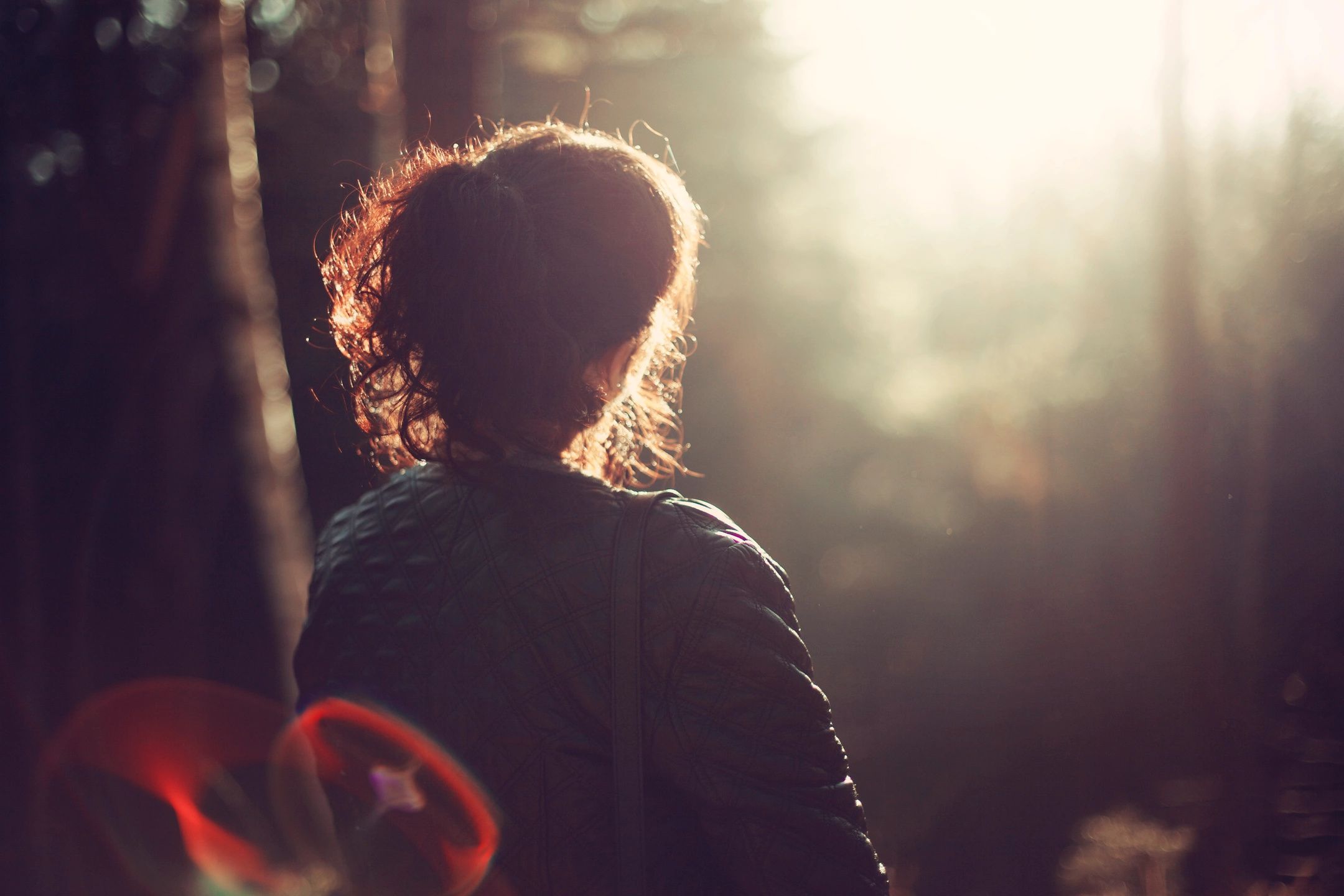 The realization that mental health–like depression, can affect anyone, even those of high societal standing, the wealthy, and the famous, has turned the conversation of mental health into a national discussion. No matter a person’s background, upbringing, or financial status — anyone can suffer from depression, anxiety, or other mental health issues. And, these issues don’t just affect adults. An estimated 3.1 million adolescents between the ages of 12 and 17 in the United States had at least one major depressive episode in 2016, of which 3.5 percent were with severe impairment.

Symptoms of Depression, which must be present most of the day and for at least two weeks, include, but are not limited to:

According to the Diagnostic and Statistical Manual of Mental Disorders (DSM), Fifth Edition, five of the above symptoms (of which this is just a partial list) must be present, with at least one of them being depressed mood or loss of interest or pleasure. With such a serious and disturbing rate of individuals committing suicide, the national discussion on mental health is one of severe importance. Suicide is the 10th leading cause of death in the United States, and in 2017 alone, 115 people in WNY died from suicide according to the Erie County Medical Examiner. Jessica Pirro, CEO at Crisis Services of Erie County, said in an interview with WIVB channel 4 news, “Stigma from mental health is a huge piece that prevents people from getting help and potentially leads to death. We need to bring back compassion when reaching out to people who are struggling. We need to see them as people who are having a hard time and need our help.”

Anything can trigger suicidal ideation (suicidal thoughts) or a severe bout of depression. While depression is a contributing factor for most suicides, it does not need to be present for a suicide to be attempted or completed. According to experts, other risk factors for suicide include chronic physical illnesses, family history of suicide, history of exposure to trauma or abuse, age, recent losses, significant life changes or life stressors, military service, hopelessness and impulsivity, misuse of alcohol and drugs and access to lethal means such as firearms.

What many are finding hard to deal with in the recent death of Kate Spade, is the fact that she had support, was seeking treatment, and was on medication. Many are asking, If someone is getting help, what else can be done? Education on side effects of medications and how to balance holistic treatment with medications is one such step. Many studies show a possible link between antidepressants and increased risk of suicide or suicidal thoughts, however, according to the National Center for Research,  whether an antidepressant increases or lowers the risk of suicide seems to depend on the type of antidepressant being taken, the individual’s response to treatment, and the age of the person taking them. Studies have shown that genetic differences affect how well antidepressants work for different people and how well people are able to tolerate them, and stress that more research needs to be done.

Another important step is to be part of the conversation, and help those suffering from mental health or suicidal ideation. It’s ok to ask someone how they are feeling; stress to them how worried you are for them, and check in with them often. When someone says, “I’m ok, doing fine,” doesn’t mean they are truly feeling better. Even if it seems like you’re bothering someone, continue to check on them and intervene if you feel it’s necessary.

According to the National Suicide Prevention Lifeline, it is important to show a potentially suicidal person that you are worried about them. Oftentimes, this will show them that their feelings are accounted for. They state that there are five steps you can take to help someone in need:

Step One: Ask. There is a common misconception that asking someone if they have/ are considering killing themselves puts the idea in their head — it does not. Do not be afraid to ask!

Step Two: Keep them safe. If someone admits to considering suicide, it is important to seek immediate medical attention, especially if they shared their plan with you or have access to firearms.

Step Three: Be there. Listen without judgment and with empathy. Let them know they have a shoulder to lean on when they need.

Step Four: Help them connect. Help them find a support system to reach out to. Support is very important for someone battling the idea of suicide.

Step Five: Follow up. Following up could mean preventing thoughts of suicide or another attempt.