What are Uterine Fibroids? 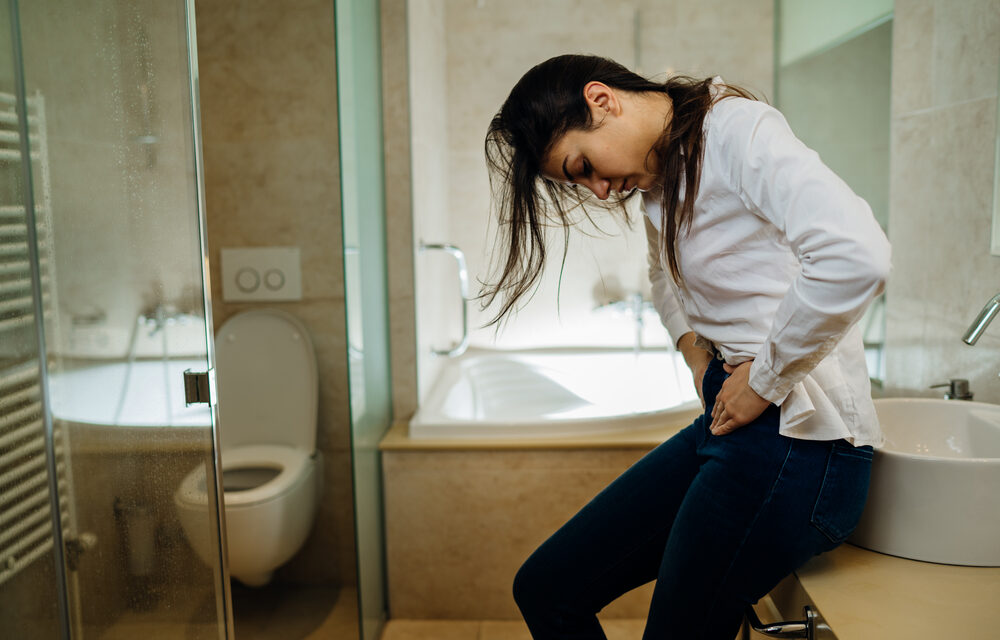 A Common Condition in Women of Childbearing Age

Fibroids (leiomyomas) are the most common non-cancerous uterine tumors in women. They occur due to an overgrowth of muscles within the uterus, and recent research reveals that they may be present in a majority of U.S. women. Although fibroids do not present a cancer risk, they can be problematic.

Most fibroids are asymptomatic and are often only found during a routine ultrasound performed during pregnancy or an annual physical exam. When women do experience symptoms, they may include pelvic pressure, back and abdominal pain, heavy menstrual bleeding or menstrual bleeding that lasts more than a week, frequent urination, difficulty emptying the bladder, constipation, low blood counts (anemia), or sudden onset of vaginal bleeding or sharp pelvic pain. You should see your doctor if you have any of these symptoms. Women with symptomatic fibroids can be at higher risk of emotional distress, depression, and anxiety, which can significantly impact their life quality.

The cause of uterine fibroids is unknown, but research points to genetic and hormonal factors. They are thought to arise from a stem cell in the myometrium (smooth muscular tissue of the uterus), which replicates repeatedly to form a firm rubbery tumor. Fibroids contain more estrogen and progesterone receptors than typical uterine muscle cells, causing them to grow when the estrogen in a woman’s body increases, and then shrink after menopause due to decreased hormone production. Fibroids are more common in African American women and in those with obesity. Women who have early onset menstruation, vitamin D deficiency, alcohol consumption, and a diet high in red meat and low in fruits and vegetables are also at risk.

When fibroids develop, they can behave in many different ways. They can be single or multiple, and are described based on where they arise in the uterus. They can be intramuscular (within the muscle of the uterus), sub-mucosal (protruding into the uterine cavity), or sub-serosal (on the surface of the uterus). Fibroids may grow slowly, rapidly, eventually stop growing, or shrink on their own. For example, fibroids may grow during pregnancy when estrogen levels rise, but decrease in size after birth when hormone levels change again.

The good news is that uterine fibroids aren’t usually dangerous. They do not cause cancer and also do not cause any symptoms in most women. Unfortunately, there is no current knowledge on how to prevent fibroids. In women that do have symptoms, fibroids are often treatable. Treatment options include medicines to control pain, hormonal levels, and anemia; surgery to remove the fibroids or uterus entirely; and minimally invasive procedures to shrink the fibroids without surgery. If you are experiencing symptoms of fibroids, it is advisable to reach out to a physician to learn about these treatments.

Harris Chengazi, M.D. is a Vascular and Interventional Radiologist who performs minimally invasive fibroid treatments at Great Lakes Medical Imaging. To learn more or to make an appointment with Dr. Chengazi, call 716-836-4646 or visit www.glmi.com.