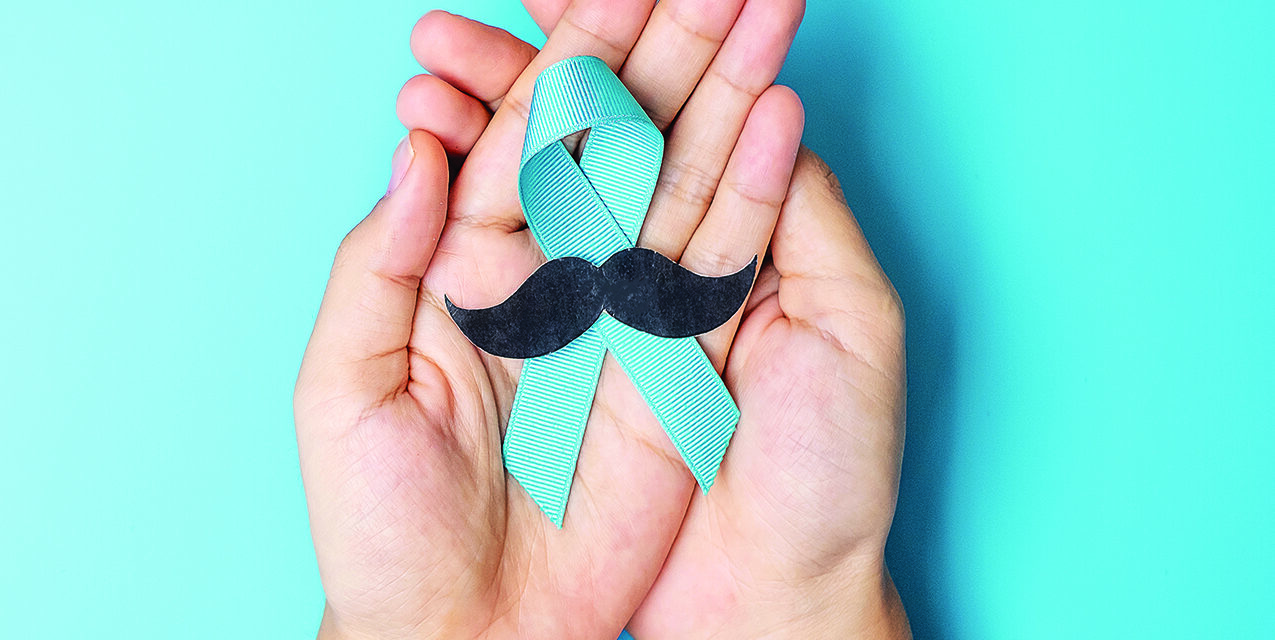 If you think you’re seeing more moustaches over men’s upper lips in November, chances are your eyes are not deceiving you. Along with Thanksgiving and the start of the holiday season, is Movember®, a public health-focused effort to raise awareness of and support research into men’s health issues such as prostate cancer, testicular cancer, and suicide. Men who participate in Movember typically begin growing moustaches on November 1st, and keep them throughout the month.

Movember began in 2003, when two men in Australia, Travis Garone and Luke Slattery, met for a beer. The popularity of moustaches had waned, but Garone and Slattery joked about restoring the stache to its popular status. At the time, a friend’s mother was fundraising for breast cancer, and the friends decided to combine their efforts to bring back the moustache with efforts to raise awareness about men’s health and prostate cancer. They found 30 men willing to take up the challenge to grow a moustache. Those who accepted the challenge agreed to follow the rules, which included paying $10 to grow a moustache.

Movember generated significant enthusiasm, and a decision was made to officially support a worthy cause each year related to men’s health. After some research, they chose prostate cancer. The Prostate Cancer Foundation of Australia agreed to accept any funds generated by the 2004 campaign. By that time, 450 men, including some in Spain and the United Kingdom, had agreed to take part, ultimately raising more than $32,000.