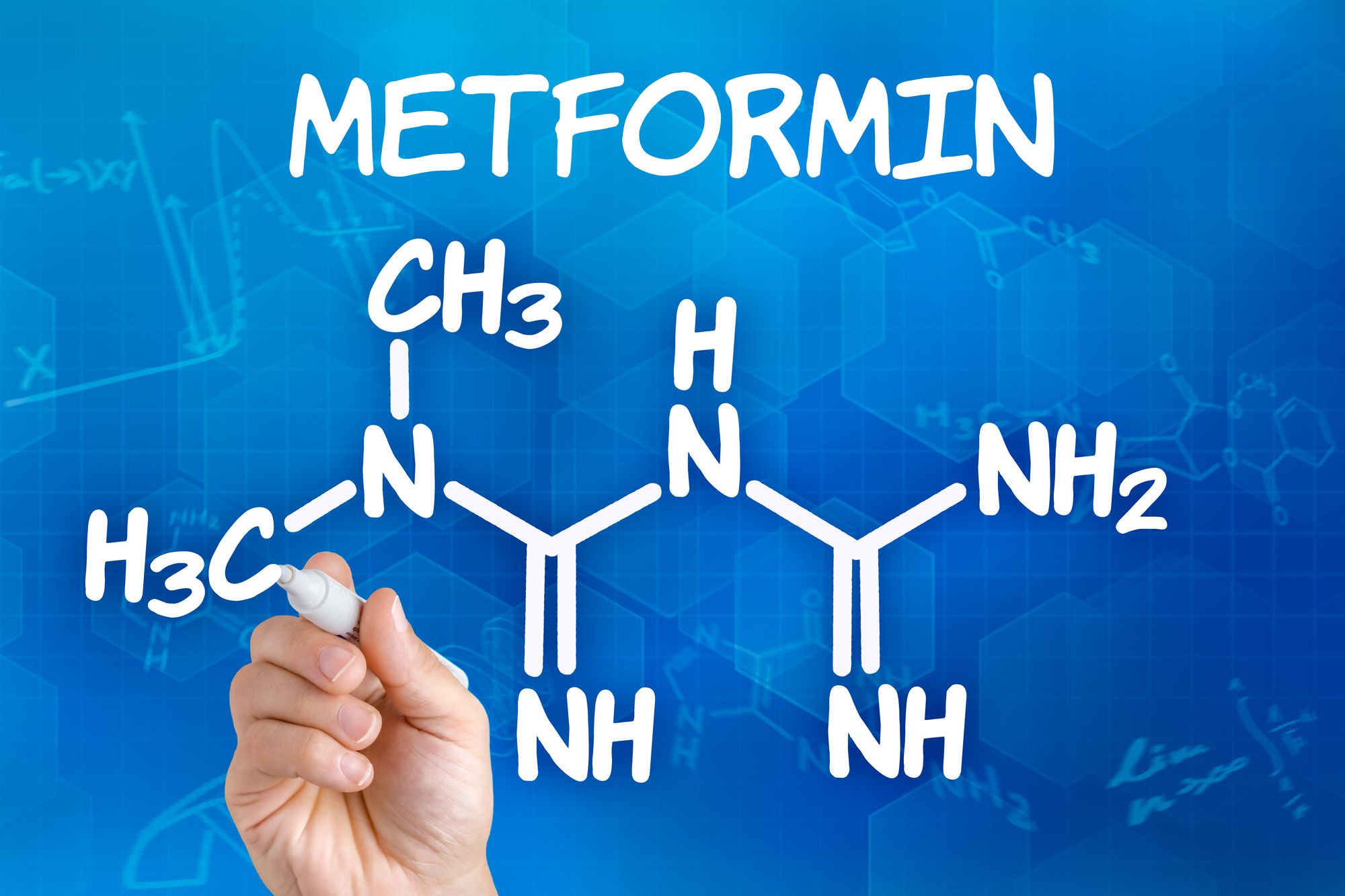 Diabetes Drug may Help the Aging Brain
By Annette Pinder

The Alzheimer’s Association recently reported on a six-year study highlighted in Diabetes Magazine which revealed that individuals taking the type 2 diabetes drug metformin appear to experience significantly slower declines in thinking and memory as they age.

Dr. Katherine Samaras of Gavan Institute of Medical Research in New South Wales, Australia, said, “The findings provide new hope for a means of reducing the risk of dementia in individuals with type 2 diabetes, and potentially those without diabetes.”

The report explains that people with type 2 diabetes are insulin resistant, making it difficult for the body’s cells to use their sugar as fuel. An insulin-sensitizing medication, metformin, works by helping cells remain metabolically healthy. Metformin is an inexpensive drug with very few side effects other than minor digestive problems, which typically disappear within a couple of weeks in patients who first begin taking it.

Samaras believes that type 2 diabetes or insulin resistance may cause brain and nerve tissue degeneration, leading to harmful changes in blood vessels, and that metformin prevents this degeneration from occurring. The six-year study involved more than 1,000 people, aged 70 to 90, who were living at home at the start of the study with no signs of dementia. Of the 123 participants with diabetes, 67 were taking metformin. However, participants with diabetes not taking metformin had a five times higher risk of developing dementia during the study.

This is not the first study to show that metformin might be linked to lower dementia risk, according to Samaras; however, it is the first study involving a much older group of people. Samaras is now planning a three-year randomized controlled clinical trial of metformin in people who do not have diabetes but do have a high risk of developing dementia.

Heather Snyder, vice president of medical and scientific relations at the Alzheimer’s Association, said while this isn’t the first study to show metformin’s possible brain benefits, this is “a big population and a different population followed over a period of years, specifically for this question. It’s always encouraging to see similar results in different populations.”

Snyder said it’s hard to know exactly how metformin is helping to slow memory and thinking problems. But there are a number of trials underway to see whether or not metformin might be an effective treatment for slowing the onset of dementia. This includes a large nationwide study in the United States, and also in Britain, where researchers will be looking at how metformin, combined with healthy lifestyle changes, might impact the risk of dementia.

In the meantime, if you’d like to take steps to potentially lower your risk of dementia, Snyder recommended talking with your doctor about what you can do, such as exercise regularly, eat a healthy diet, and be socially engaged (as much as is safely possible during the coronavirus pandemic).

For more information about Alzheimer’s research and ways to keep your brain healthy visit https://www.alz.org/alzheimers-dementia/research_progress/prevention. Reach the WNY chapter of the Alzheimer’s Association at 716-626-0600 extension 313 or email program.wny@alz.org. For questions about dementia or caregiving outside of traditional business hours, the Helpline is staffed 24/7 at 1-800-272-3900.