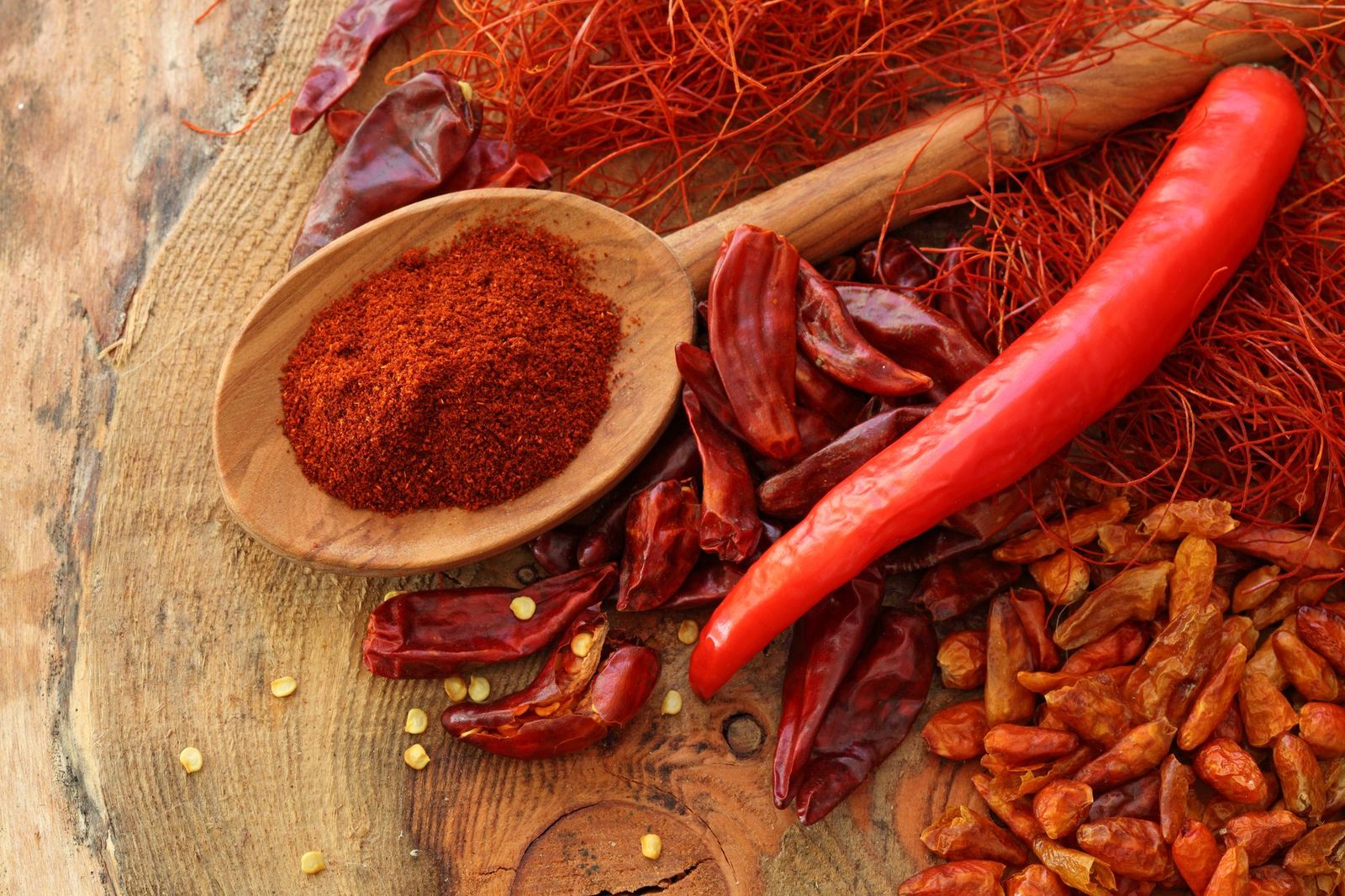 Eating Chili Pepper May Help You Live Longer!
consider including it in your 2021 diet

Courtesy of the American Heart Association

Individuals who consume chili pepper may live longer and have a reduced risk of dying from cardiovascular disease or cancer, according to preliminary research presented at the American Heart Association’s Scientific Sessions 2020. In fact, studies reveal that consuming chili pepper has an anti-inflammatory, antioxidant, anticancer, and blood-glucose regulating effect due to capsaicin, which gives chili pepper its characteristic mild to intense spice.

“We were surprised to find that regular consumption of chili pepper was associated with an overall risk-reduction for all causes, cardiovascular disease, and cancer mortality. It highlights that dietary factors may play an important role in overall health,” said senior author Bo Xu, M.D., cardiologist at the Cleveland Clinic’s Heart, Vascular & Thoracic Institute. Dr. Xu said, “The exact reasons and mechanisms that might explain our findings, though, are currently unknown. Therefore, it is impossible to conclusively say that eating more chili pepper can prolong life and reduce death, especially from cardiovascular factors or cancer.”

Dr. Xu also noted several limitations to this type of study. He said, “The four studies reviewed included limited specific health data on individuals or other factors that may have influenced the findings. The research also suggests that the amount and type of chili pepper consumed was variable among the studies, making it difficult to draw conclusions about exactly how much, how often, and which type of chili pepper consumption may provide health benefits.”

While more research, especially evidence from randomized controlled studies, is needed to confirm these preliminary findings, Dr. Xu says it may be a good idea to include some chili pepper in your diet in 2021. Remember, however, that while chili pepper may be an enjoyable and healthy addition to food, too much hot pepper can result in nausea, vomiting, abdominal pain, diarrhea, and a burning sensation when ingested. Also, during meal preparation, if capsaicin-containing oils get on the skin, it can lead to pain and redness with irritation.