Eating Disorders by the Numbers 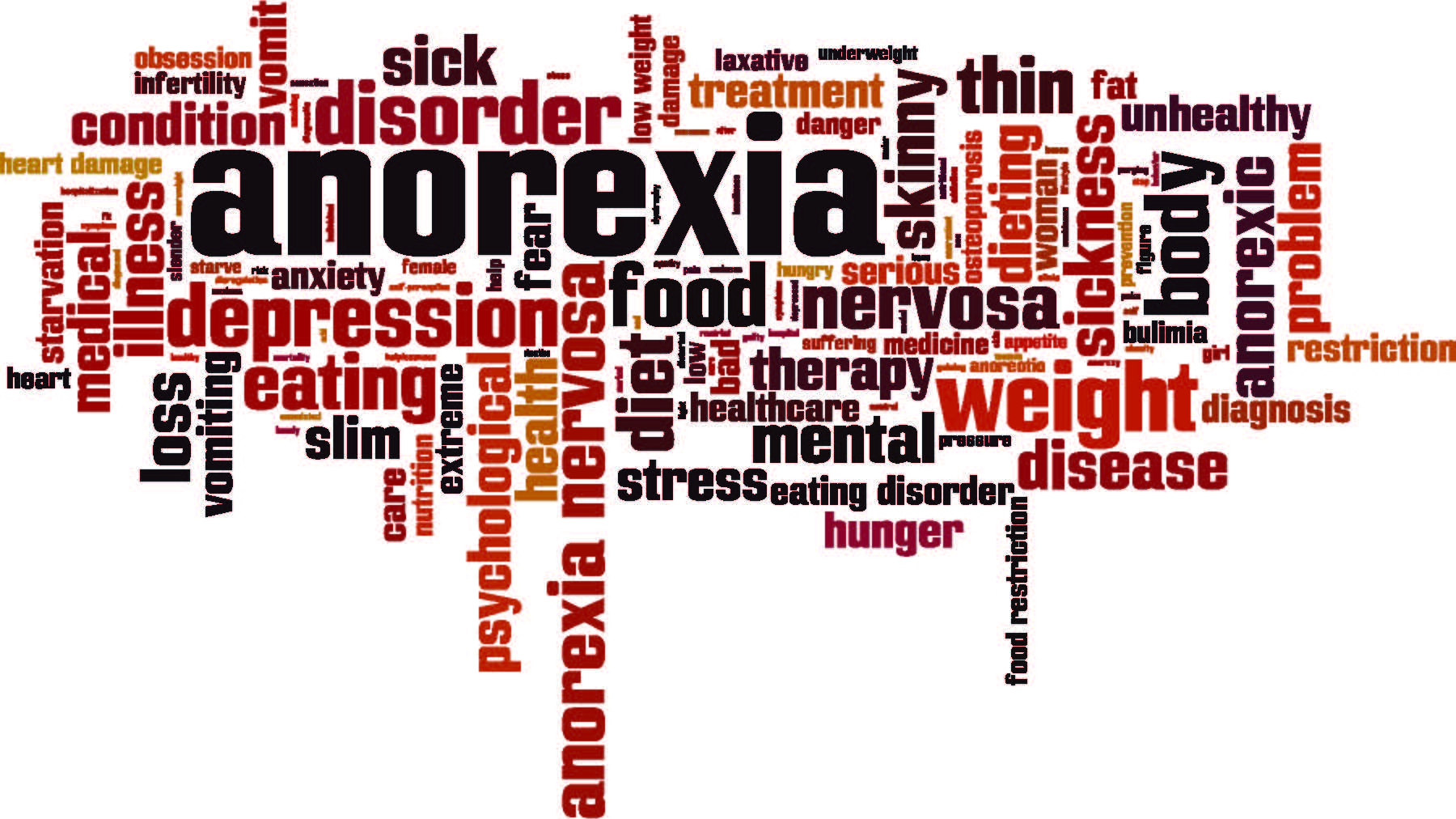 Millions of people are affected by eating disorders, which can be life-threatening illnesses. The National Eating Disorders Association (NEDA) says there has been unprecedented growth of eating disorders over the last 20 years, and research for this medical condition is under-funded. The pressures to remain thin and fit continue to be profound and problematic, spurring new generations of people to develop poor body image perceptions and behaviors.

Eating disorders such as anorexia nervosa and bulimia are well known, but the term eating disorder includes other conditions, such as binge eating, avoidant/restrictive food intake disorder (ARFID), and “diabulimia,” which is deliberate insulin underuse in people with type 1 diabetes for the purpose of controlling weight. To shed further light on these conditions, here are some eye-opening statistics and information, courtesy of NEDA and the National Association of Anorexia Nervosa and Associated Disorders (ANAD).

If you, or a loved one, has an eating disorder, contact a family physician for immediate assistance. The Eating Disorders Association of WNY located at 339 Elmwood Avenue in Buffalo is a great resource. Call 716-885-8834 or visit www.eda.buffalo.ny.us.