Lung Cancer is the Leading Cause of Cancer Deaths in New York State, Yet Survey Reveals that Most Americans are Not Concerned About Getting the Disease 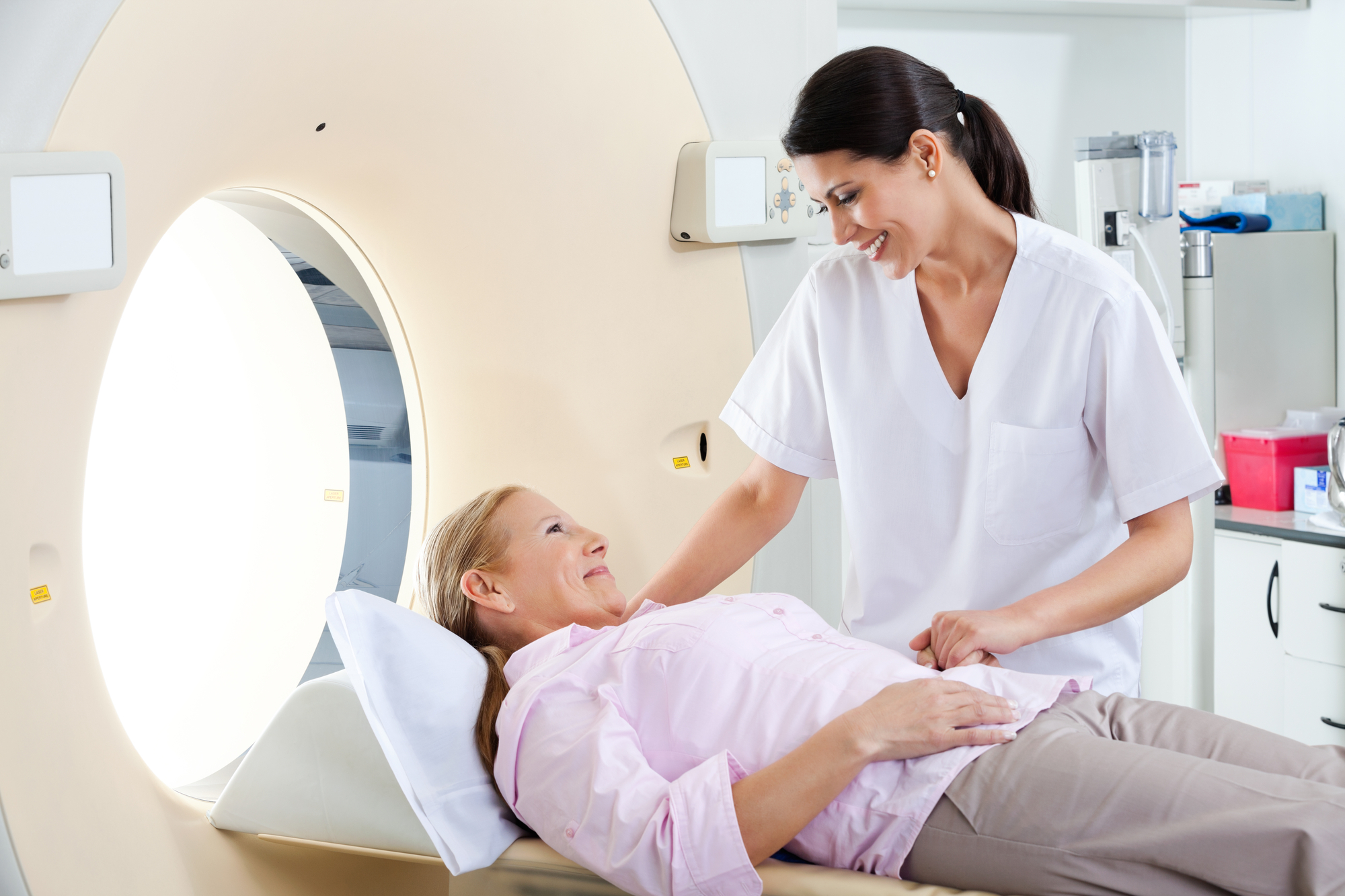 NEW YORK – (August 1, 2022) – Here in New York and across the nation, lung cancer is the leading cause of cancer deaths, however survey data released today show that only 40% of Americans are concerned that they might get lung cancer and only about one in five have talked to their doctor about their risk for the disease. Today on World Lung Cancer Day, the American Lung Association’s LUNG FORCE initiative released the 2022 Lung Health Barometer, a national survey that examines awareness, attitudes and beliefs about lung cancer.

Here in New York, it is estimated that 14,050 people will be diagnosed with lung cancer in 2022, and 6,660 people will die from the disease. But there is hope. The lung cancer survival rate has risen substantially, and awareness of this deadly disease has steadily increased. Greater awareness of lung cancer is key to securing research funding, encouraging lung cancer screening, reducing stigma around this disease, and ultimately, saving lives.

While awareness about lung cancer screening is still low, there has been significant work done recently to increase eligibility. Last year, the U.S. Preventive Services Task Force expanded the guidelines for screening to include individuals ages 50 to 80 years who have a 20 pack-year smoking history and currently smoke or have quit within the past 15 years. This nearly doubled the number of individuals eligible for screening and has the potential to save significantly more lives than previous guidelines. Learn more about lung cancer screening at SavedbytheScan.org.

This is the seventh year of the Lung Health Barometer, which is conducted by the Lung Association’s LUNG FORCE initiative. LUNG FORCE unites those impacted by lung cancer and their caregivers across the country to stand together against lung cancer.

For media interested in scheduling an interview with a lung cancer expert, contact Jennifer Solomon at 516-680-8927 or Jennifer.Solomon@lung.org.