Seeing a Urogynecologist Changed My Life 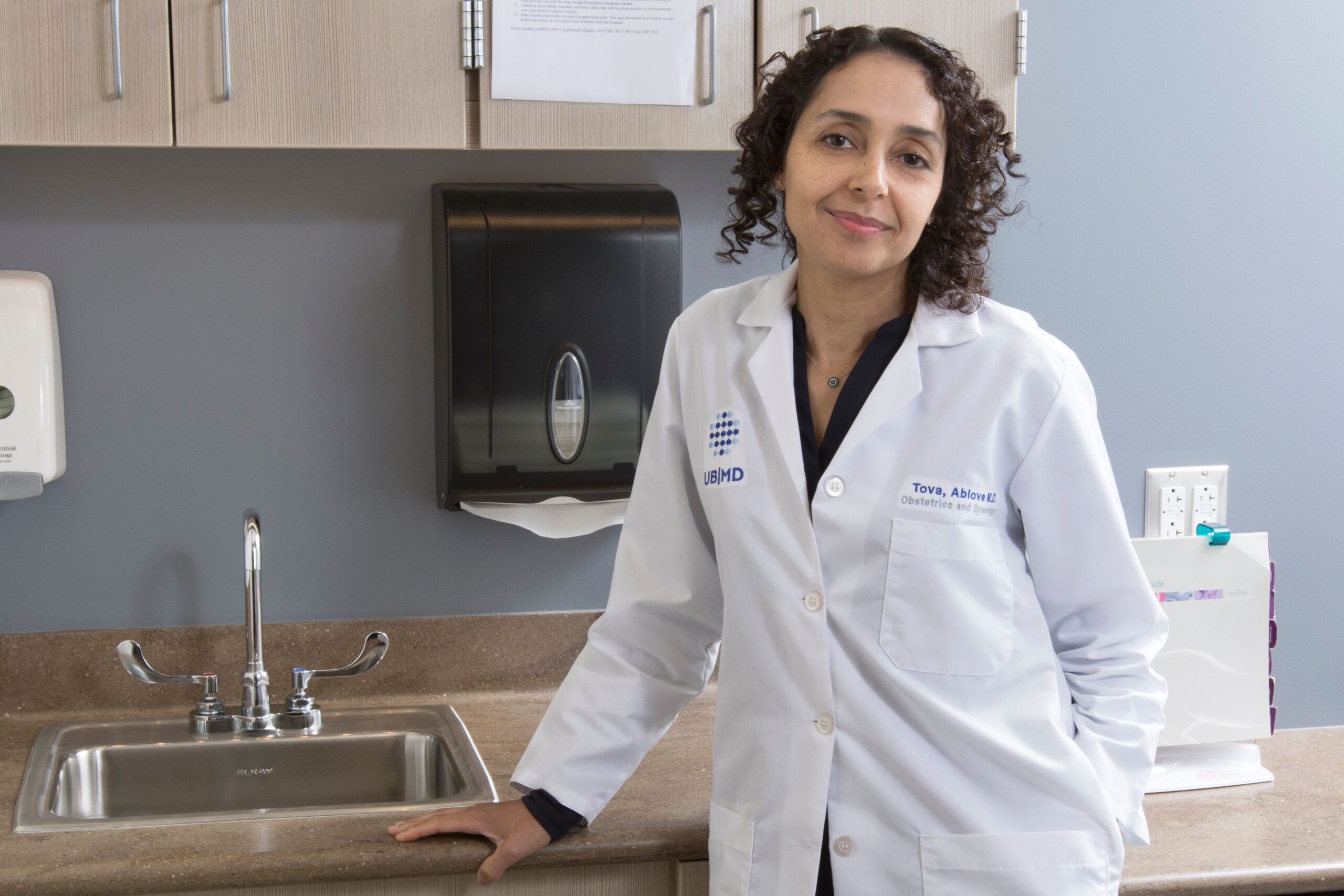 Amelia struggled with recurring bladder pain and discomfort for 18 years due to what her urologist initially thought were frequent bladder infections. When her urine cultures came back negative, Amelia underwent testing that required sedation, but those results were also negative.

Believing Amelia had a condition known as interstitial cystitis, her doctor prescribed an antibiotic to alleviate the inflammation causing her pain, which worked well. Amelia said, “Taking the antibiotic would bring relief within a couple of days. My urologist also gave me a prescription to keep on hand, which really came in handy when I experienced a flare-up during a once in a lifetime European cruise.”

Interstitial cystitis (IC), also known as bladder pain syndrome (BPS), is a type of chronic bladder pain. Symptoms include feeling the need to urinate right away, needing to urinate often, and pain. People with IC/BPS often feel depressed and unable to enjoy daily life. Many with the condition also have irritable bowel syndrome and fibromyalgia.

In 2019, Amelia’s urologist informed her that he could no longer provide her with a prescription for the antibiotic to keep on hand. Now, when she experienced flare-ups, she would have to reach out to her physician, request an appointment, and thereafter get her prescription filled. Often, this scenario occurred evenings, holidays, and weekends, making the wait that much longer while in pain. Deciding it was time for a second opinion, Amelia discovered Dr. Tova S. Ablove, a urogynecologist — a physician who is specially trained in diagnosing and treating women with incontinence, prolapse, lower urinary tract disease, and other conditions related to aging of the pelvic floor.

Now, 18 years since her problems began, Amelia says, “The person who helped me the most was Dr. Ablove, who thoroughly reviewed my history, medications, and my experience as a breast cancer survivor. She prescribed a new medication and changed the dosage for another, also recommending physical therapy. Dr. Ablove understood what I needed, and I could talk to her about anything.”

“There is no known cause for IC/BPS, tests typically come back negative, and it is typically diagnosed after ruling out other conditions. Conditions that can cause symptoms similar to IC/BPS include urinary tract infections (UTIs), overactive bladder, sexually transmitted infections, endometriosis, and bladder cancer. There is no cure for IC/BPS, but new treatments, non-antibiotic medications, lifestyle changes, and procedures can help alleviate symptoms.” says Dr. Ablove.

In discussing her experience, Amelia says, “I think female doctors are often more sensitive to female patients. Dr. Ablove is extremely knowledgeable about the latest treatments. It’s been eight months since my first visit, and I feel great. I’m glad to have discovered one of Western New York’s only urogynecologists, and feel like I have my life back.”