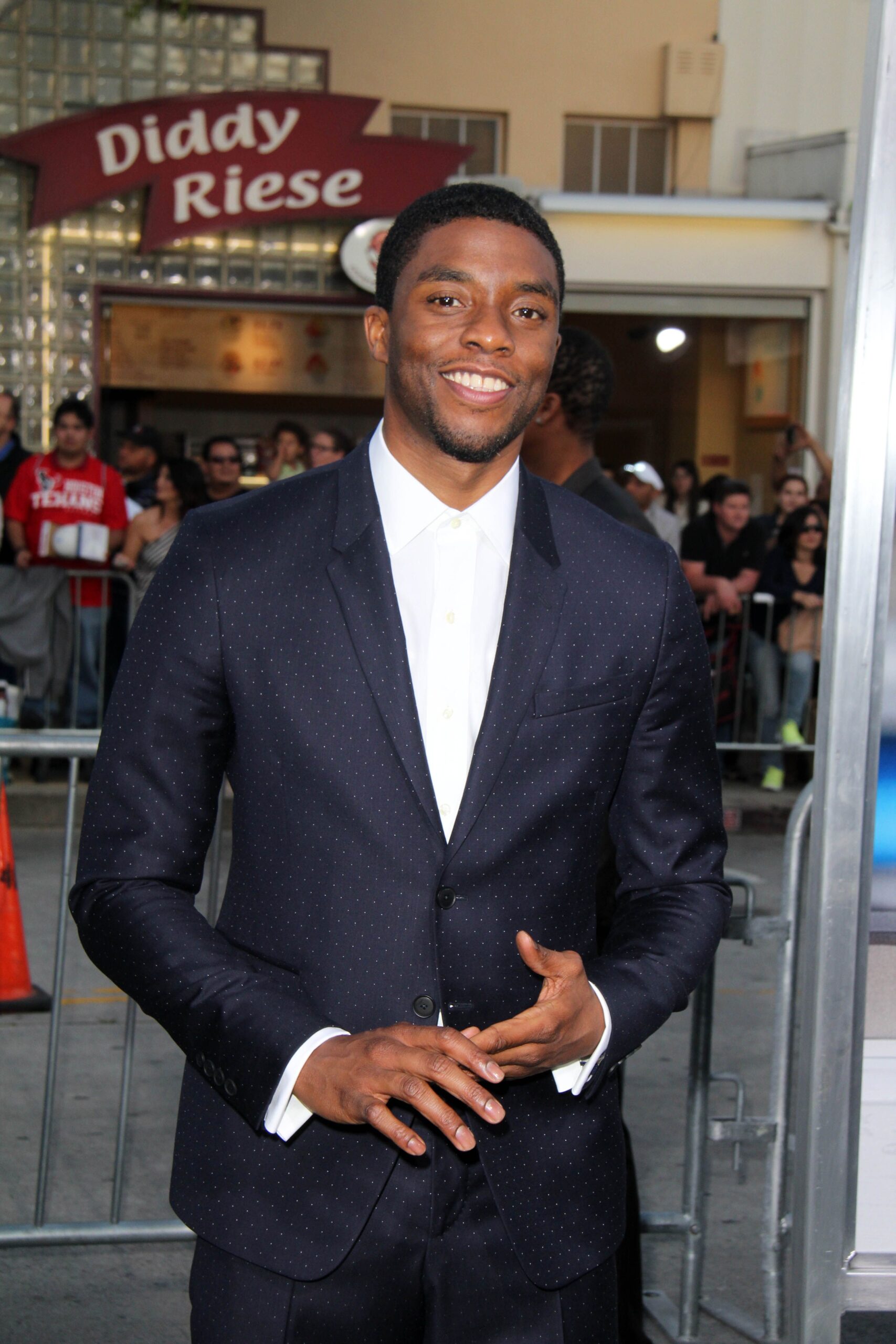 Sultan Mahmood, M.D., a board-certified gastroenterologist practicing at General Physician, PC, says, “The recent death of actor Chadwick Boseman at age 43, following a four-year battle with colon cancer, should serve as a call to action for all of us.” Boseman, best known for his heroic role as T’Challa of Wakanda in Black Panther, kept his diagnosis secret for four years. However, his death represents a growing number of others his age or younger diagnosed with colon cancer at a young age, including Tyrone Gale, a political aide for Hillary Clinton and Kamala Harris, who died of colon cancer when he was only 30.

According to The American Cancer Society, colorectal cancer is the third most common cancer in men and women (excluding skin cancer). However, deaths due to colon cancer in adults between the ages of 20 and 39 have increased by one to two percent each year over the past 25 years. Additionally, the number of people diagnosed with rectal cancer in this age group has risen by three percent yearly. Today, one in five individuals between the ages of 20 and 54 are diagnosed with colorectal cancer.

“The higher incidence of colon cancer in younger people may be due to changes in our diet, gut microbiome, more genetic testing, and early screening,” says Dr. Mahmood. Whereas individuals ages 55 and younger are 58 percent more likely to be diagnosed with late-stage colorectal cancer with a 14 percent survival rate of five years or more, the survival rate is nine percent for non-Hispanic Blacks. While the five-year survival rate for White Americans is 64.2 percent, it is only 58.1 percent for Black Americans.

Dr. Mahmood acknowledges that various cancers are associated with race, ethnicity, and genetic inheritance that present education and early screening challenges. However, the inconsistency in screening guidelines adopted by various organizations and insurers further complicates matters. For example, until recently, the U.S. Preventive Services Task Force and The American Cancer Society recommended colorectal screening beginning at age 45, regardless of race. The American College of Gastroenterology recommends screening for Black people starting at age 45, and the American College of Physicians says Black men and women should be screened at age 40.

Meanwhile, Dr. Mahmood says, “We don’t know if Boseman, diagnosed at age 39, had a family history or symptoms of colon cancer. However, his death provides an opportunity for more education, research, screening, and improved outcomes for everyone. While most colon cancers are diagnosed after age 50, young people can get it. So, call your doctor if you experience unusual symptoms such as a change in bowel habits including diarrhea, constipation, or narrowing of the stool that lasts for more than a few days; a feeling of needing to have a bowel movement that is not relieved by doing so; or rectal bleeding, dark stools, or blood in the stool. Your life can depend on that appointment.”

Sultan Mahmood, M.D. a local board-certified gastroenterologist practicing with General Physician, PC and a Clinical Assistant Professor of Medicine at the Jacobs School of Medicine and Biomedical Sciences. Call 716-626-2644 for an appointment and learn more at www.gppconline.com/sultan-mahmood-md.