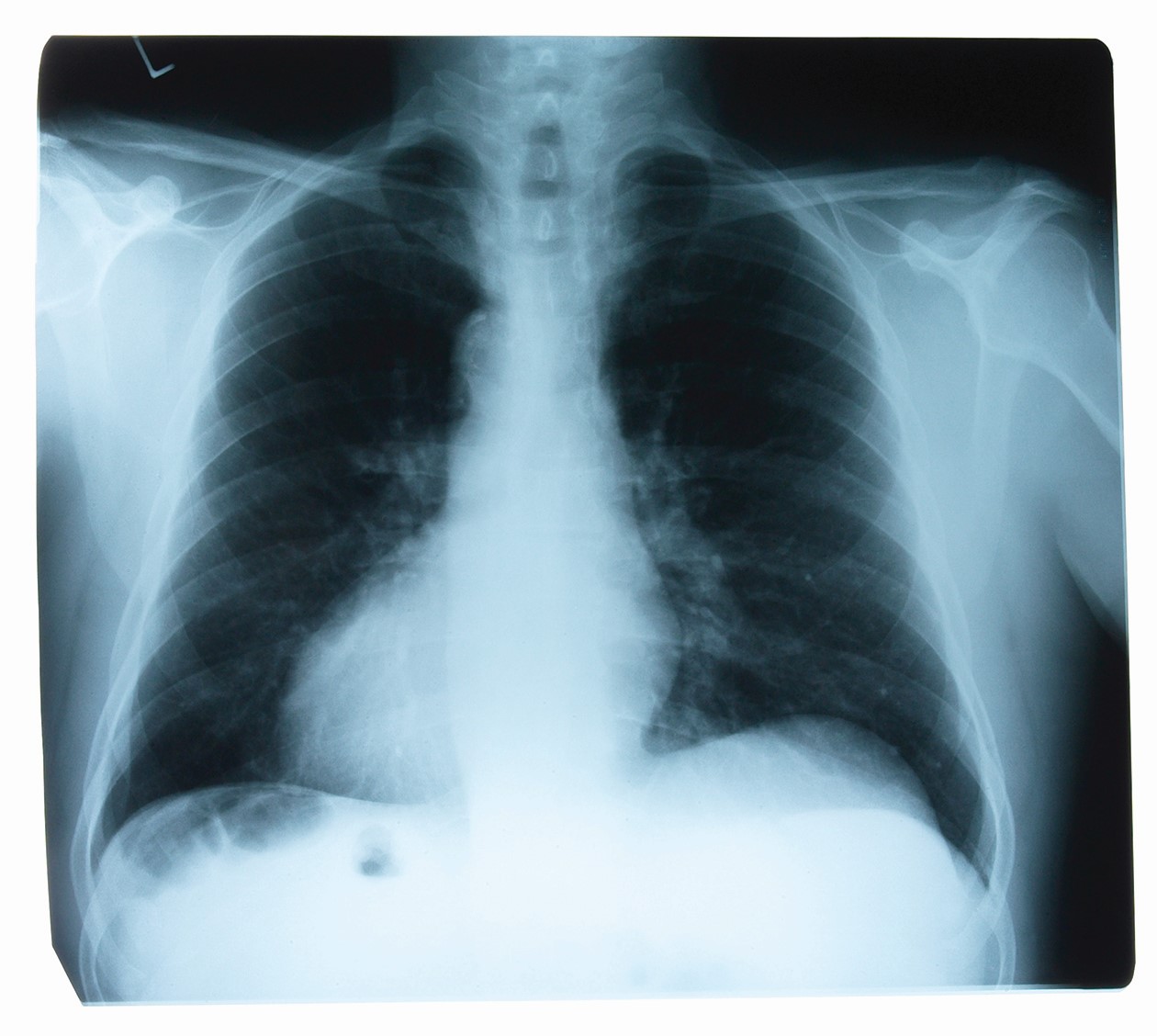 Lung cancer is a potentially deadly disease that affects millions of people across the globe, including patients and their families.

The Centers for Disease Control and Prevention (CDC) indicates that lung cancer is the third most common cancer in the United States and that more people in the country die from lung cancer than any other type of cancer. The LUNGevity Foundation, which advocates for lung cancer awareness, states lung cancer accounts for 12 percent of all new cancer diagnoses. Lung cancer does not discriminate based on gender or ethnicity. In fact, lung cancer claims more lives than colorectal and prostate cancers combined.

While so many lives are lost to lung cancer, early diagnosis can improve patients’ chances for survival. Since most lung cancers do not produce symptoms until they have spread, recognizing all potential symptoms can mean getting diagnosed at an earlier stage, when treatment is more likely to be effective.

According to the American Cancer Society and the CDC, symptoms that may be indicative of lung cancer include coughing that does not go away and/or gets worse; chest pain that worsens with deep breathing, laughing, or coughing; coughing up blood, even a small amount; hoarseness of the voice; unexplainable weight loss; feeling tired all of the time; wheezing and shortness of breath; and/or repeated bouts of pneumonia or possibly swollen or enlarged lymph nodes in the chest.

While these symptoms may be lung cancer, they also may indicate the presence of another condition. It is important to see a doctor at the first sign of anything abnormal so the cause can be identified, and the condition promptly treated.