The Physician-Patient Relationship is what Matters Most 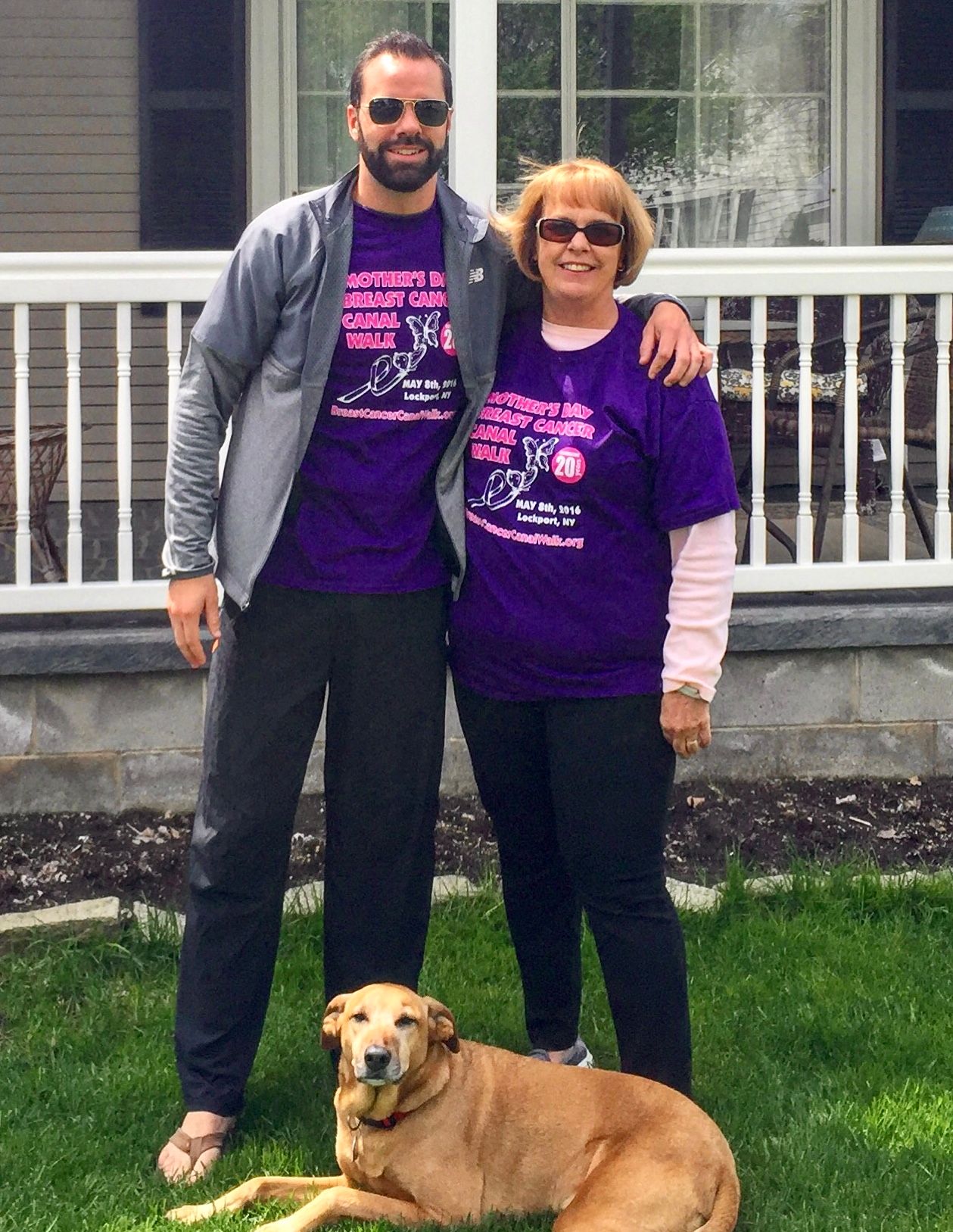 The physician-patient relationship is what matters most

Advice from a breast imaging specialist to get screened!

Having a dad who was a physician assistant and a mom who was a nurse fueled Dr. Scott Rudzinski’s interest in medicine — as did his mom’s breast cancer diagnosis. Scott’s mom underwent a double mastectomy at age 39 when he was just nine years old, and his siblings were ages three, 11, and 13. When she experienced a recurrence of a more aggressive form of breast cancer as he was about to start college, Dr. Rudzinski knew he wanted to be a doctor.

Dr. Rudzinski is now a radiologist at Windsong Radiology and says the advice his mom received many years ago would likely be different today. He says, “Undergoing a mastectomy is a very personal decision, but back then it was a common practice. Now, studies show that lumpectomy followed by radiation has similar outcomes, but that wasn’t as clear 30 years ago.”

Dr. Rudzinski talks to patients, explaining their imaging results, saying the best part of his job is conveying the good news, although the opposite is a reality he lives with daily. While the American College of Radiology recommends yearly screening beginning at age 40, he sees too many patients wait to have their first mammogram much later in life. Emphasizing the importance of getting screened early, he says, “I see many healthy people who come in to be screened regularly. In these cases, we can often catch cancers while they are still very small. Many end up with just a tiny scar. For these patients, catching a problem early can be a bump in the road and not the end of the road.” He also says women with a first degree relative (mother, sister, daughter) who had breast cancer or genetic markers for breast cancer should begin screening earlier.

Dr. Rudzinski recommends 3D mammography. Studies show it is far more accurate than traditional mammography. “There is really no reason not to ask for 3-D mammography, as the images can show us so much more, and it is now most often covered by insurance,” he says. Imaging options for people at a higher risk are breast MRI and ultrasound. He also recommends genetic counseling and testing to help identify those patients who require more aggressive screening. Dr. Rudzinski is excited about the future of breast imaging, where imaging studies will be even more tailored to a patient’s risk factors, and ongoing research in detection and treatment, the combination of which will lead to earlier detection and improved survival.

Despite medical advances, Dr. Rudzinski says the physician-patient relationship is what matters most. He explains, “I was driven to become a doctor because of the opportunity I knew it would give me to have an impact on and improve the health of patients. I appreciate and take great pride in each study I read and each interaction, knowing that it may have a profound impact on that patient. I am especially lucky to be practicing at Windsong, where the bar for patient comfort and care is unparalleled.”

To make an appointment to get screened at Windsong Radiology call 631-2500. Visit www.windsongwny.com to learn more.