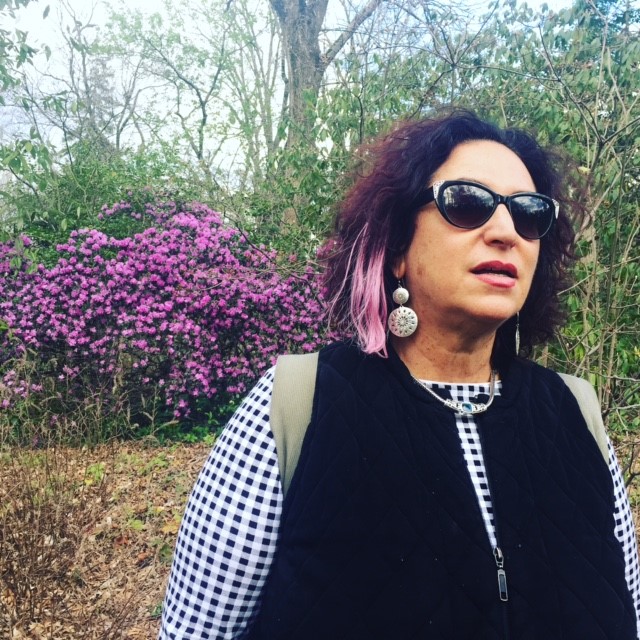 Sexual harassment rarely occurs in the absence of other intersecting issues. An excellent example is when a female partner in a professional services firm, filed a complaint with the Equal Opportunity Employment Commission (EEOC).

The female partner characterized the firm’s work environment as a boys’ club. She explained that in this unhealthy and stressful office she and other females to be repeatedly objectified, demeaned, and denied the same pay and opportunities afforded to their male colleagues. She also said that the firm’s male leaders frequently visited strip clubs with clients where they made sexual remarks about and toward other women. One male supervisor made comments about her body, while other male coworkers bragged about angling their seats so that they could ogle a female colleague, and another discussed pole dancing with a client.

When the female partner realized that she earned hundreds of thousands of dollars less than her male peers for the same work, she complained, whereupon she was immediately transferred to another group. When she noted the lack of support she was receiving, she was transferred yet again to a more remote location. When she was fired for allegedly falling short of achieving an impossible revenue goal the firm set for her, she was told it was due to her performance. However, the EEOC was unable to uncover any problem in her performance during their investigation. Interestingly, she was fired just five months after another female partner told the EEOC that a male colleague had groped her.

Many claims are being made by women who have been hurt by powerful men in leadership positions, including past presidents, congressmen, Hollywood moguls, and governors. Sex is a powerful weapon!

Lindy Korn, Esq. is an attorney in Buffalo who advocates on behalf of her clients in all types of discrimination. See www.lindykorn.com or call 716-856-KORN.